Mac Jones is more than ready to move on from his incident with Brian Burns this past Sunday at Bank of America field.

The Panthers defensive end? Not so much.

Burns, who had his ankle grabbed by Jones after a strip sack in Carolina’s Week 9 loss to New England, was hoping to receive an apology from the Patriots quarterback. The 2019 first-round pick on Wednesday also wished “happy hunting” to his fellow D-ends.

Jones, who claims he thought Burns had the football when he grabbed his ankle, had no further comments about the ordeal Wednesday. Rodney Harrison believes that was the right course of action for the young signal-caller.

“I wouldn’t apologize to that dude,” Harrison said Wednesday on “Merloni & Fauria,” as transcribed by WEEI. “At the end of the day, the Patriots kicked their butt up and down the field and you have to live with it. It’s something you have to live with. But Mac, he showed me some toughness, too — the fact that he’s not responding. The fact he’s not walking up there with his tail between his legs, man Mac Jones has some heart. I like it.”

Harrison continued: “I think it was one of those plays where he just reacted as a football player. … Trust me, I’ve done worse than that. OK, I’ve done worse than that. I’m not the only one. There’s thousands of football players that have done a lot worse than that. I hate the fact that he did it. You have to be careful grabbing somebody’s ankle and twisting and doing things like that, but he’ll learn from it. I don’t think it was intentional. I think he was just doing whatever he could to restrict that guy from making a play.”

Jones would be doing a disservice to his team if he stayed hung up on what happened with Burns. The Patriots suddenly have legitimate postseason aspirations, and their next game is against another playoff-hopeful team. 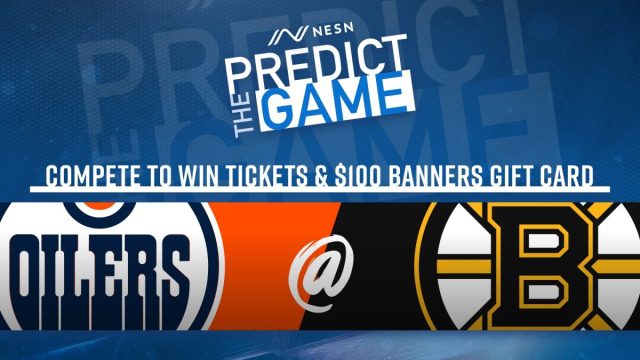 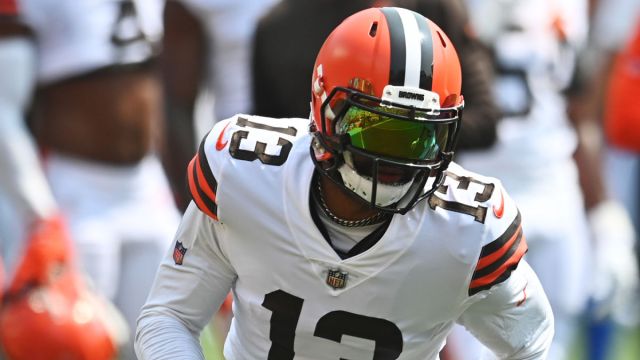