The signs sure point to this being a very busy offseason for the Red Sox.

Boston’s chief baseball officer Chaim Bloom said this week the club is looking to add players to its mix after a couple of years of departures aimed at finding financial footing as part of Bloom’s rebuild. The Sox are coming off a season in which they were within two wins of the World Series. They have money to play with and roster holes to fill.

Even Scott Boras said this week J.D. Martinez’s decision to exercise his option for 2022 was based on a pledge from Red Sox brass to “make every effort to make the team even more competitive.”

After 92 regular-season wins and a trip to the American League Championship Series, what does that look like? Time will tell, but one move that could make a lot of sense is an earnest pursuit of free-agent infielder Marcus Semien, who is coming off a season in which he was a 6-win player who hit a career-high 45 home runs with the Toronto Blue Jays.

Interest in the infielder would not be out of the blue. The Red Sox were in the mix for Semien last season before they ultimately decided to sign Kiké Hernández as a super-utility player. The plan was for Boston to use Hernandez at second base, though he coincidentally ended up spending the bulk of his first year with the club in the outfield.

Hernández was a solid center fielder, too, and Boston’s defense suffered when he wasn’t out there patrolling the outfield. Signing a player like Semien would allow Hernández to play even more outfield, shoring up the defense and ensuring Day 1 stability in the outfield.

Semien also fills a void for the Red Sox. Christian Arroyo was a solid player for the club in 2021, but signing Semien and having him play second base for at least 2022 would obviously be a massive upgrade. After spending most of his career at shortstop, Semien won a Gold Glove at second base in 2021 despite just 26 career starts prior to the season.

The offense is also elite. In his two most recent full seasons (eliminating a brutal, COVID-shortened 2020 campaign), Semien has played in every single game while averaging 39 home runs and 97 RBIs. Alongside Xander Bogaerts, Semien would give the Red Sox the best offensive middle infield in baseball, as the 31-year-old would certainly be a great fit in an already-stellar lineup.

To that point, signing Semien could serve as Bogaerts insurance with the shortstop able to opt out following the 2022 season, adding further context to a report listing the Sox as a “sleeper” in the shortstop market. If Bogaerts hangs around, he and Semien would be one strong bridge to the future double-play combination of Marcelo Mayer and Nick Yorke.

Just how much Semien would cost is the biggest question at this point. Here are some predictions from the people who know (or at least pretend to know) the hot stove season best.

It’s not a huge surprise, either, given the relative volatility in Semien’s career. He was above-average for most of his time in Oakland and now he’s been an MVP finalist in two of his last three seasons. It’s a tough equation to solve, but the potential is clear.

As Gammons also noted: Semien was college roommates with Red Sox scouting director Paul Toboni. So, there is that … for whatever it’s actually worth.

This all might come down to what the Red Sox feel comfortable spending this winter, and a lot of that might also depend on what happens with Eduardo Rodriguez or Kyle Schwarber. There are a lot of balls in the air.

However, making Semien the centerpiece of an offseason retool would be a resounding statement from a Red Sox team that feels much closer to World Series contention than it did this time a year ago. 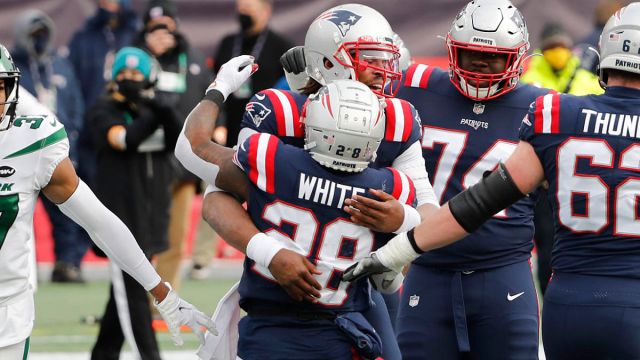 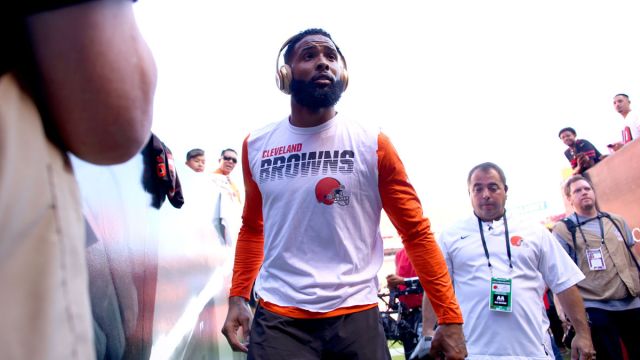