Gilmore, who was traded to the Carolina Panthers last month, praised the rookie quarterback Wednesday during a conference call with reporters.

“He’s a good — great young quarterback,” Gilmore said. “(He’s) getting better and better each and every game, trying to get his team wired around him. He’s making a lot of good throws, and they’re running the ball well. He’s getting better. I think he works hard, and I think he’ll be a good player in this league.”

With Gilmore missing all of spring practice and training camp and beginning the season on the physically unable to perform list, he and Jones never practiced against one another. He did his best to help the young QB in his development, though, as Jones revealed shortly after the trade.

“He actually helped me a lot, just talking with him,” Jones said on the day Gilmore was dealt. “He’s like, ‘Hey, I see you do this on film,’ or whatever. So he definitely played a good role for me just in talking with him. A lot of the guys on the team have a lot of respect for him.

“I try to help everybody,” Gilmore said. “Any help that I can (provide) for my teammates. Because at the end of the day, it’s relationships. I try to help guys be better players and teach them as much as I know, because when I was a young player, I had a lot of guys help me along the way also.”

Jones will look to overcome Gilmore and Carolina’s fifth-ranked defense when the Patriots visit the Panthers on Sunday. 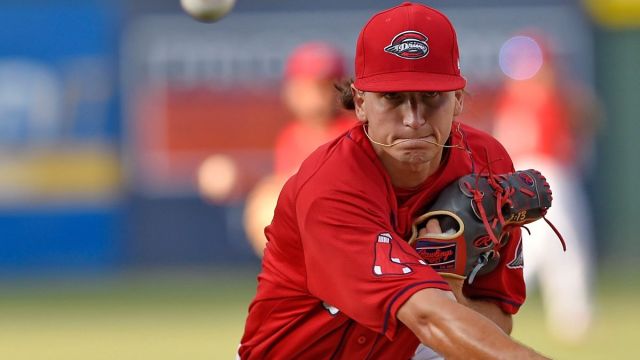 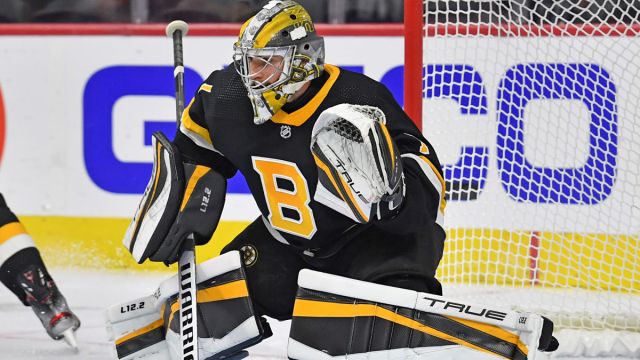