Stephon Gilmore was willing to call out the New England Patriots on Wednesday, but he refused to speak ill of his former head coach.

The Carolina Panthers corner opened up during a call with Patriots reporters, revealing he does not like how his former team handled the quad injury he suffered late last season. Gilmore also confirmed that a contract dispute factored into he and the Patriots parting ways, which the 31-year-old believes was necessary for both sides.

At one point, Gilmore was asked whether his relationship with Bill Belichick became “strained” before he was traded to Carolina. The 2019 NFL Defensive Player of the Year didn’t take the bait.

“He’s a great coach,” Gilmore said. “He does whatever he can to help his team win. He taught me a lot of football, how to be a better player, how to prepare. As a coach, he helped me in a lot of ways.”

Gilmore offered a similarly positive review of Patriots rookie Mac Jones, whom he believes has a bright future in the NFL. Jones previously has spoken glowingly about his time with Gilmore.

Multiple reports indicate the four-time Pro Bowler is especially geared up for this weekend’s game between the Patriots and Panthers, but Gilmore on Wednesday said the matchup is not “personal” for him.

The two teams will kick off at 1 p.m. ET. Carolina is 4-4 after last weekend’s win over the Atlanta Falcons, while New England also is 4-4 after taking down the Los Angeles Chargers. 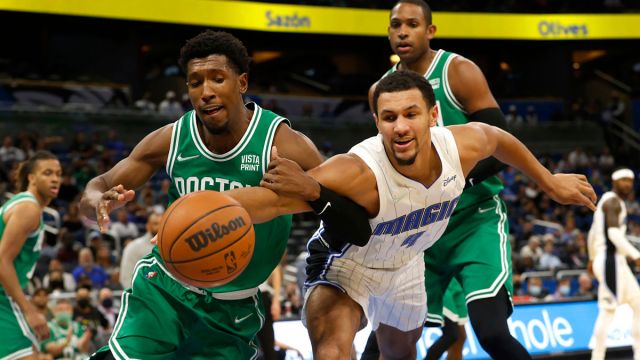 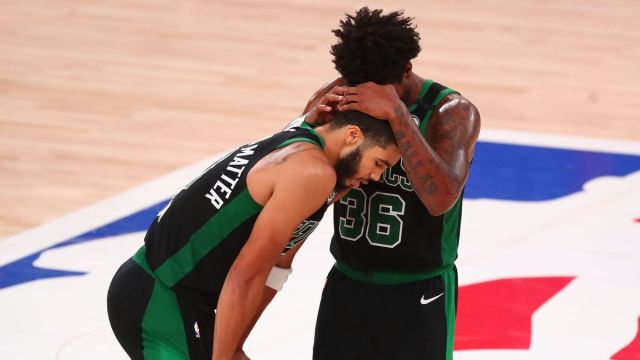