The Patriots appear to have found a legitimate franchise quarterback in Mac Jones, who now is a leading source of optimism for New England’s organization for the foreseeable future.

And with Jones in the fold, Tedy Bruschi believes Belichick should adjust the plan for his NFL tenure accordingly.

After the first wave of the Patriots’ dynasty, Belichick claimed he didn’t “want to be like Marv Levy” and coach into his 70s. The future Hall of Famer, who turns 70 next April, softened the stance a few years ago but also didn’t entirely squash it.

Bruschi believes it’s now time for his former coach to totally put the kibosh on that original plan.

“Bill always said he wasn?t going to coach as long as Marv Levy. Marv Levy coached until he was 72. Bill is 69. You got Mac Jones, Bill. Go for it!” Bruschi tweeted Thursday after the Patriots’ shutout win over the Atlanta Falcons.

Belichick very well might be motivated to keep coaching from both a personal and team perspective. If Jones stays on his upward trajectory, the Patriots could be a perennial playoff team for years to come. Don Shula’s all-time coaching wins record (347 including playoffs) also is in sight for Belichick (318).

So yeah, you probably shouldn’t count on Belichick calling it a career any time soon. 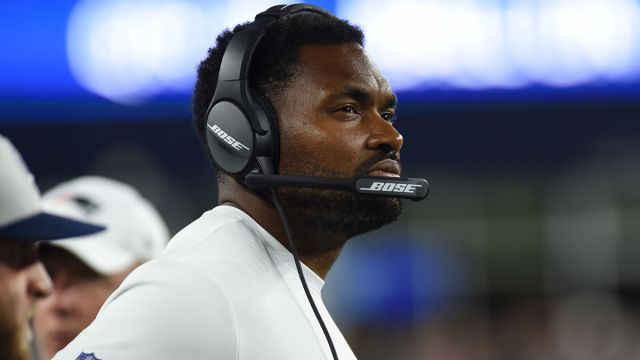 Could This Be Jerod Mayo’s Final Season As Patriots Assistant Coach?