Cleveland manager Terry Francona has a big focus this offseason — his health.

Francona stepped away from the team at the end of July in order to undergo hip and foot surgeries, and the former Red Sox manager now is recovering at his home in Arizona, according to MLB.com’s Mandy Bell.

“I’ve been going to therapy, I’m trying to get healthy,” Francona told Cleveland reporters via Zoom on Friday, per Bell. “I’m working. I’m trying to get myself positioned to where I can really be excited about baseball. I love it so much and I love where I do it so much, but I want to be able to enjoy it. So I’ve been working hard.”

The 62-year-old battled a staph infection in his left foot last winter, which required eight pins and a rod to be placed. That was preceded by a hip procedure. Francona also missed time in the 2020 season as he recovered from three surgeries in four days in the intensive care unit to address gastrointestinal issues and blood clots. 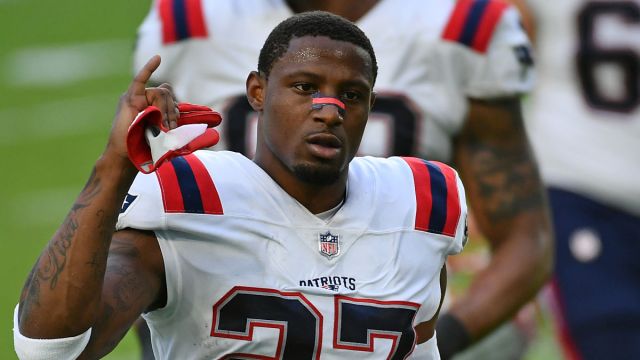 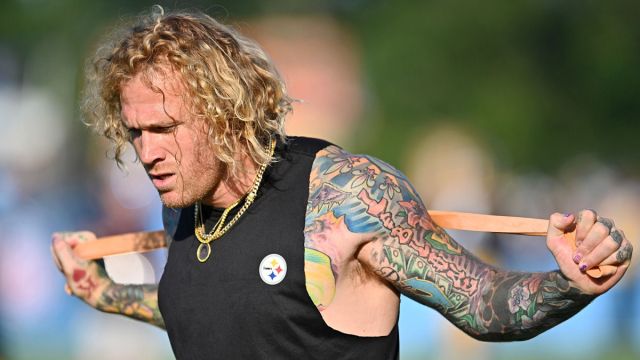