The New England Patriots did not practice the day after their 45-7 win over the Cleveland Browns. But if they had, three players would not have participated.

Running back Damien Harris, wide receiver/return man Gunner Olszewski and linebacker Josh Uche all were listed as “did not participate” on Monday’s hypothetical injury report.

Harris and Olszewski missed Sunday’s game with concussions. Uche played just 22% of defensive snaps, a season low for the second-year pro. With the Patriots set to visit the Atlanta Falcons on Thursday night, these players won’t have much time to recover before New England’s next game.

A total of 12 players were listed as limited on the Patriots’ first injury report of Week 11, including one new addition: running back Brandon Bolden, who now is dealing with a hip injury.

The Falcons listed seven players on their hypothetical injury report:

Patterson, a former Patriot who’s enjoying an excellent season for Atlanta, is unlikely to play Thursday, according to a report Monday from NFL Media’s Tom Pelissero. 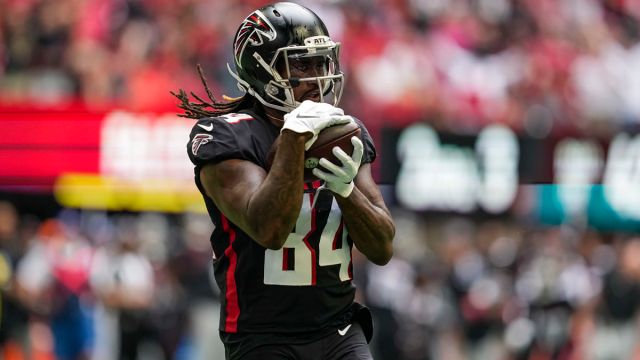 Falcons Could Be Without Another Key Player For Matchup With Patriots 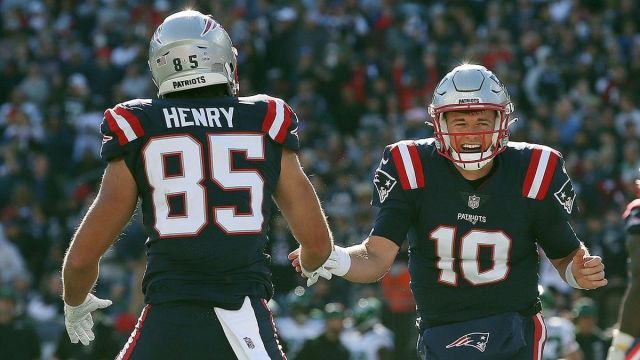