These Stats Show How Thin Titans Receiver Group Will Be Vs. Patriots Skip to content

The Tennessee Titans have been tasked with overcoming a monumental void in regards to their skill position players entering a Week 12 matchup with the New England Patriots.

The Titans placed Brown on injured reserve Saturday after ruling him out of Sunday’s game on Friday. The talented third-year wideout suffered chest, ribs and a hand injury during a Week 11 loss to the Houston Texans.

Additionally, Jones has played just six games this season while Henry was placed on injured reserve after suffering a foot injury during Week 8.

And without the group’s top-three skill players, and top two wideouts specifically, Tennessee now will feature a group of pass catchers with very limited production.

Nick Westbrook-Ikhine and Chester Rogers should serve as the team’s top three receivers. Westbrook-Ikhine, 24, is playing in his second season after going undrafted. He has 272 yards on 23 catches and two touchdowns in 10 games (three starts) this season. He saw just eight targets in 14 games during his rookie season.

Rogers, 27, now is the elder statesman among the group. He, though, has seen a fairly identical 236 yards on 19 receptions and one touchdown on the year. He’s recorded a pair of games with 60-plus yards on six targets and is coming off a Week 11 game where he played a season-high 69% of snaps.

The Titans also used the COVID-19 elevation to make practice-squad receiver Cody Hollister available Sunday, too. Hollister, 28, has played in seven games (zero. starts) during his two years in Tennessee. He has three catches for 25 yards during those games.

Tennessee, who signed veteran wideout Golden Tate to the practice squad this week, did not activate him to the 53-man roster ahead of Sunday.

For reference, Brown had 615 yards on 46 catches (78 targets) in 10 games this season. And while it has been somewhat underwhelming from an individual standpoint, there’s no question he was the team’s best wideout.

The lack of proven options for quarterback Ryan Tannehill certainly makes a tough task, traveling to Foxboro to play in late November, even tougher.

Patriots-Titans is set to kick off at 1 p.m. ET. 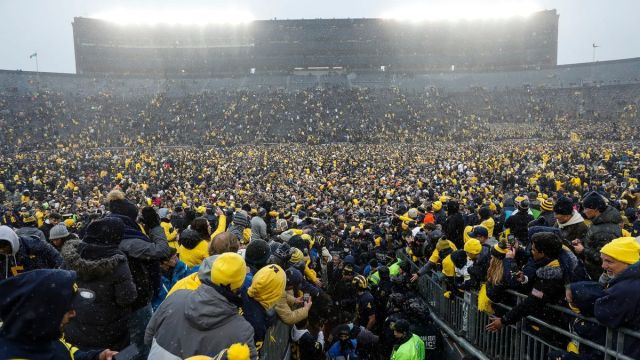