San Francisco 49ers receiver Deebo Samuel has been one of the best chain-movers in the National Football League this season, and perhaps he wanted to make that known by repping a massive gold chain during “Monday Night Football” against the Los Angeles Rams.

Samuel and the 49ers pulled out a rather surprising 31-10 victory over the Rams on Monday, and upon going to the sideline following the second of his two touchdowns, the wideout showed off the massive gold, silver and red colored 49ers helmet hanging off what appeared to be something as large as a bicycle chain.

Samuel led the 49ers with 133 yards of offense on 10 touches so it did make sense it was him who got to wear it.

And while we’ve seen plenty of large turnover chains and things of that nature, the one worn by Samuel may rank chief among them. 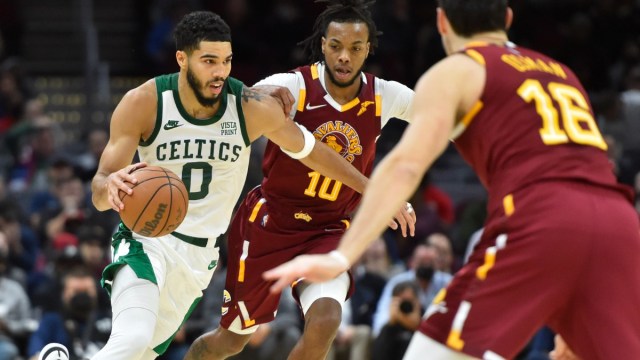 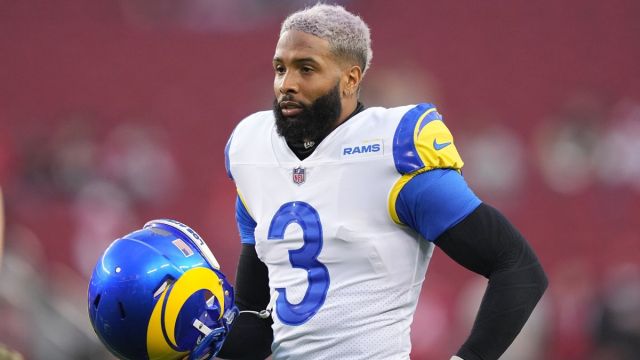 Everyone Made Same Joke After Odell Beckham Jr.’s Rams Debut