How impressive was Mac Jones’ highlight-reel touchdown pass to Kendrick Bourne on Sunday?

According to data from NFL Next Gen Stats, it was the most improbable completion that any quarterback threw this past weekend.

Jones’ pass, which he rifled between two Cleveland Browns defenders and placed where only Bourne could reach it, had a 17.4 percent chance of being completed, the lowest mark of any Week 10 throw that either traveled 10-plus air yards or resulted in a touchdown.

It also had the lowest completion probability of any pass Jones has completed in his young New England Patriots career.

“We got the look we wanted, and Mac threw a tremendous ball, as he always does, and just made the play, man,” Bourne said postgame. “Shoutout to the line holding up. Just a really good play and execution by everybody as a whole.”

Jones enjoyed his best performance as a pro in New England’s 45-7 steamrolling of the Browns, setting new career highs in completion percentage (82.6%) and passer rating (142.1) while throwing three touchdowns with no interceptions.

The rookie quarterback also was 6-for-7 for 103 yards and a touchdown on passes that traveled 10-plus yards downfield and 6-for-7 for 80 yards and a score on third down as he bounced back from uneven showings in wins over the Los Angeles Chargers and Carolina Panthers.

“Overall, great team win, and that’s how you want to play the game of football,” Jones said.

Through 10 weeks, Jones is Pro Football Focus’ fifth-highest-graded quarterback, trailing only Tom Brady, Kirk Cousins, Ryan Tannehill and Justin Herbert. He and the 6-4 Patriots will vie for their fifth straight victory when they visit the Atlanta Falcons on Thursday night. 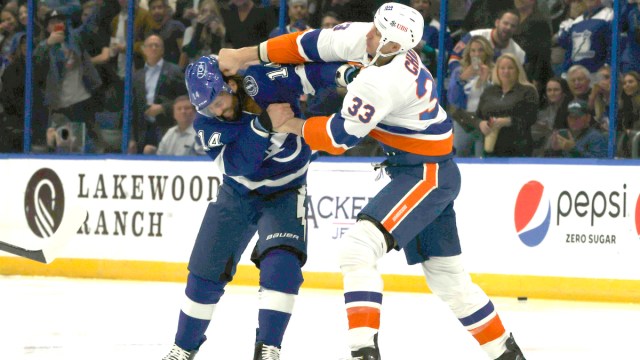 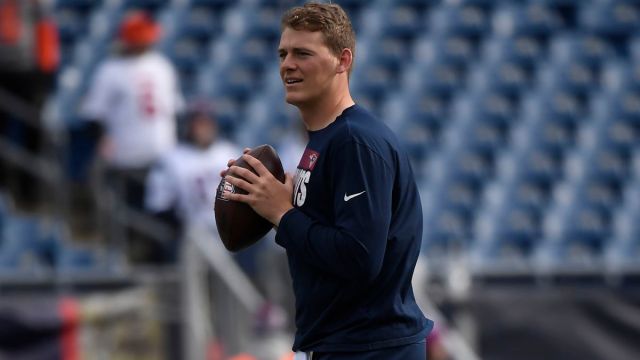 Is Mac Jones Lock To Win Rookie Of The Year? NFL Insider Weighs In