The Seiya Suzuki sweepstakes could begin as soon as next week, and there already is a team considered to be a frontrunner to land the outfielder for his Major League Baseball debut this season.

According to MLB Network’s Jon Morosi, the Texas Rangers are at the forefront of the conversation surrounding the power-hitting righthander, who recently played for the Hiroshima Carp.

“They’ve been looking for a big bat to add to their lineup and really get some credibility back in the American League West,” Morosi said Thursday.

It’s not really surprising that the Boston Red Sox didn’t appear on the list, given they have Hunter Renfroe on the books to handle right field alongside Kiké Hernández and Alex Verdugo — a lineup that shouldn’t necessarily change heading into 2022. And it especially would be a gamble to change that lineup dependent on Suzuki, who has no MLB experience — especially because the team that does ink him will have to shell out and send money to the Carp in exchange for their posting him to MLB.

It seems best for the Red Sox to let this one slide. 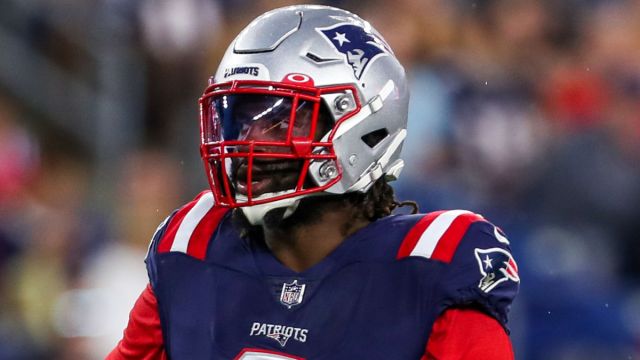 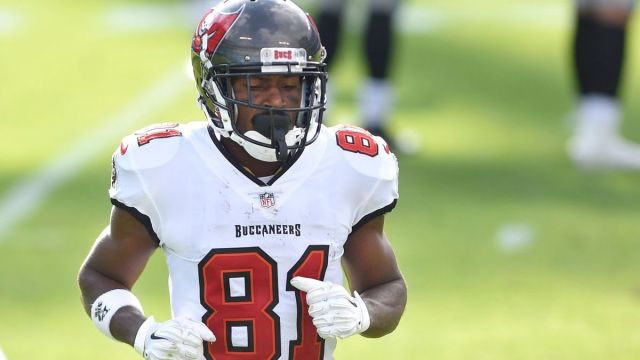