The Detroit Tigers seemingly entered the Carlos Correa conversation last week, when manager A.J. Hinch was spotted with the free agent shortstop at a restaurant in Houston.

ESPN’s Jeff Passan reported the pair started with breakfast and stayed until lunch but no deal was in the works. And days later, Hinch seemingly attempted to set the record straight.

Except he really just made the whole thing even weirder. Hinch on Monday walked reporters through the meeting (and shared his breakfast order.)

“I had a ham and cheese omelet,” he told reporters, via Jason Beck of MLB.com. “I didn’t order lunch. And I didn’t realize it was as big of a deal as it was. I was delivering a baby gift.”

Correa and his wife Daniella are expecting their first child, so that part checks out. And Hinch lives in Houston in the offseason, so it’s totally plausible that the former Astros manager would check up on his former player.

But it’s hard to believe that Hinch didn’t try to sell Correa on continuing his career in Detroit while they were there. 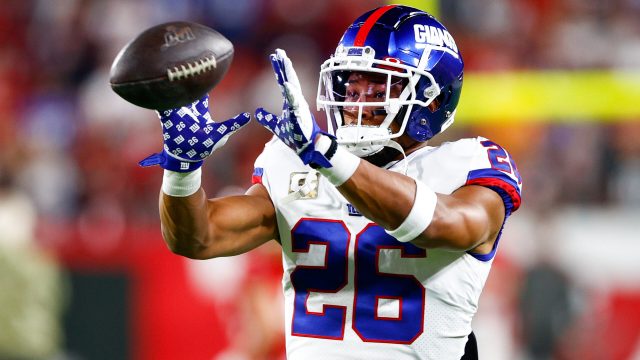 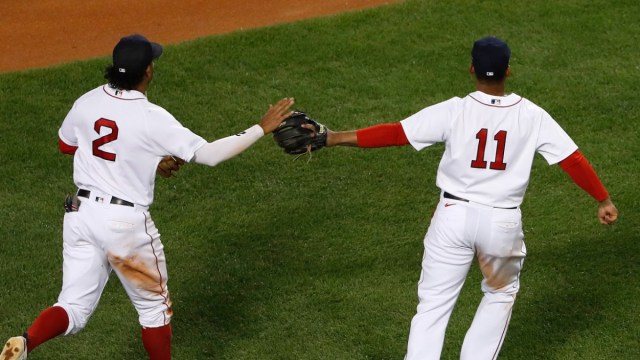