Tom Brady didn’t give reporters much of anything after the Buccaneers’ second consecutive loss.

The same can’t be said for the star quarterback’s head coach.

Bruce Arians did not hold back after Tampa Bay was upset by the lowly Washington Football Team. In addition to planting blame on Brady, the veteran head coach also called the Bucs a “very dumb football team,” citing their penchant for racking up penalties.

It’s a harsh label, no doubt, but Brady isn’t taking offense to Arians’ blunt criticism. Instead, the seven-time Super Bowl hopes he and his teammates will digest the assessment and use it as an impetus to improve.

We probably shouldn’t be worried at all about the Bucs, who enter Week 11 at 6-3. Tampa Bay owned a 7-5 record last season before ripping off eight consecutive wins, the last of which was on the Super Bowl stage.

The Bucs will try to right the ship Monday night when they host the New York Giants. 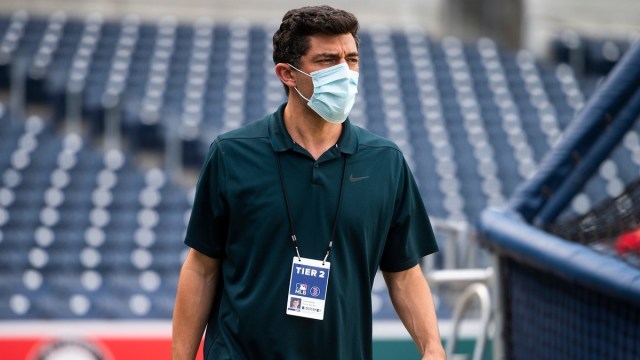 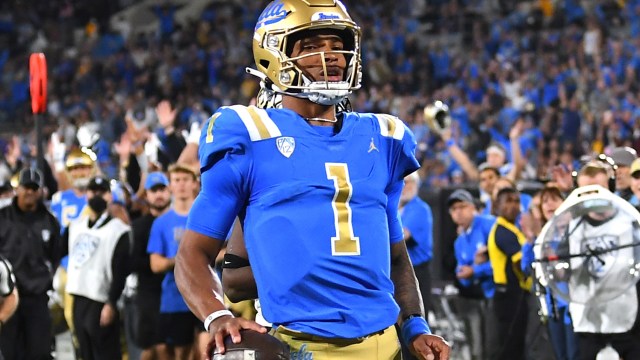