The NBA is off to a slow start from beyond the arc this season.

Throughout the first two weeks of the season, the league as a whole is shooting just 34.2% from three-point range. And if the season were to end today, it would be the league’s worst mark since the 1998-99 season.

Similar to many team’s throughout the association, the Boston Celitcs have seen their team three-point percentage take a considerable hit from last season. Boston had the 10th best shooting percentage from deep throughout the 2020-21 campaign finishing the year at 37.4%.

The Celtics haven’t been hot out the gate overall and their long distance shooting has been equally cold as Boston ranks 16th in the league (33.7%) through seven games. This dip hasn’t stopped Boston as their attempts actually have risen from 36.4 to 39.4 per game.

Boston will have a chance to shoot out of its slump Wednesday night as they hit the road to take on the Orlando Magic at 7 p.m. ET. 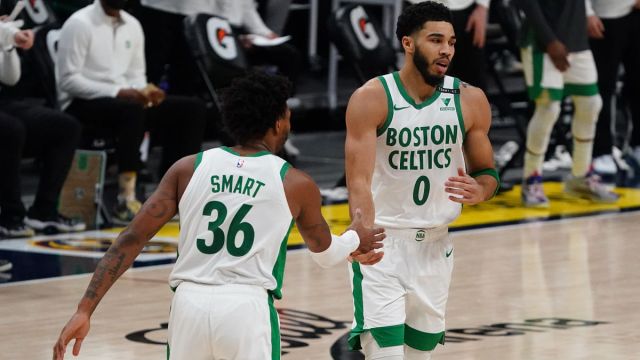 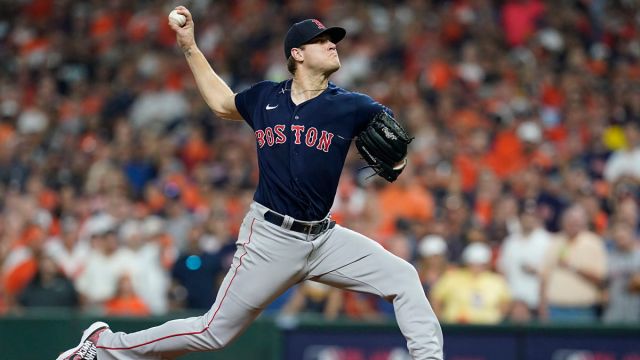