The wait continues for some direction on a plan for Tuukka Rask.

That’s not all that surprising, but he is almost to the point when he will start running out of runway.

The longtime Boston Bruins netminder is without a contract after getting hip surgery over the offseason. He was spotted skating at Warrior Ice Arena in Brighton, and it appears he has an arrangement with the Bruins where he can use the facility to work out.

Between that and him repeatedly stating that if he plays this season, money won’t be a factor and he only wants to play for the Bruins, it seems like a return to Boston would be predicated solely on if he wants to play.

But SportsNet NHL insider Elliotte Friedman was asked Thursday on the “Jeff Marek Show” if it was Bruins or bust after host Jeff Marek said he felt like the Edmonton Oilers could be a good fit.

“I don’t think it’s Boston or bust — at least that’s not the information that I’ve heard,” Friedman responded. “I’ve just heard the Bruins remain his No. 1 priority. Now, we’ll see what happens, but that’s just what I’ve heard.”

The Oilers theory is a good one from Marek in that Edmonton has a great collection of talent, but starting netminder Mikko Koskinen is a mess. Rask would help stabilize their situation in net and dramatically increase the Oilers’ chances at winning it all this season.

But Rask has made clear he wants to be a Bruin, and until things start trending in another direction, you should believe Boston is where he’ll end up. 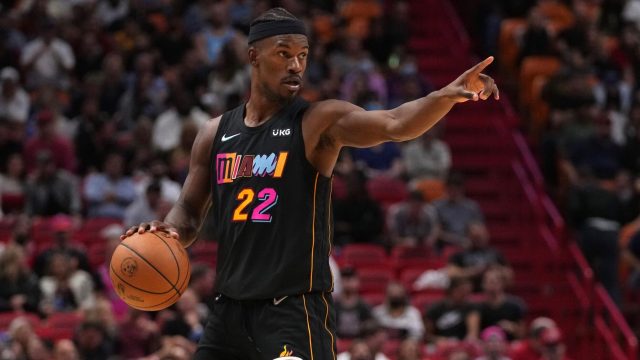 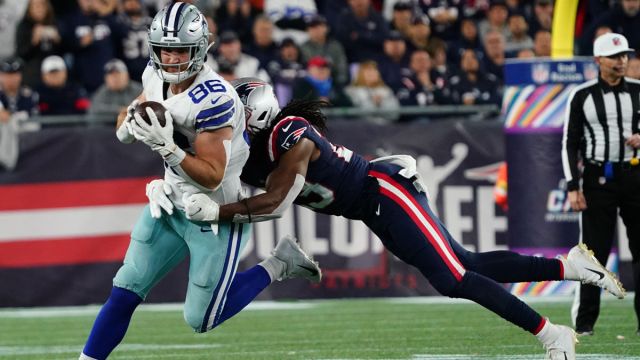