You’d be hard-pressed to find a stranger ending to a game than what happened between the Seattle Seahawks and the Washington Football Team on Monday Night.

In what already was a weird game anyway with the score tied at nine heading into halftime, somehow it got even more crazy in the second half.

Late in the fourth quarter, Washington scored what would have been a dagger touchdown to end the game. But after it was called back the Seahawks got one more chance and even scored a touchdown with 15 seconds remaining to give them a chance to tie it with a two-point conversion. Russell Wilson was intercepted on the attempt, but Seattle somehow almost had another chance after successfully completing an onside kick, but had it overruled with a bonehead penalty.

All in all it was exactly what you would come to expect in a game that featured two teams below .500 and finished with a final score of 17-15.

After the game, Twitter roasted the Seahawks for the wacky finish:

That one might sting in Seattle for a little while. 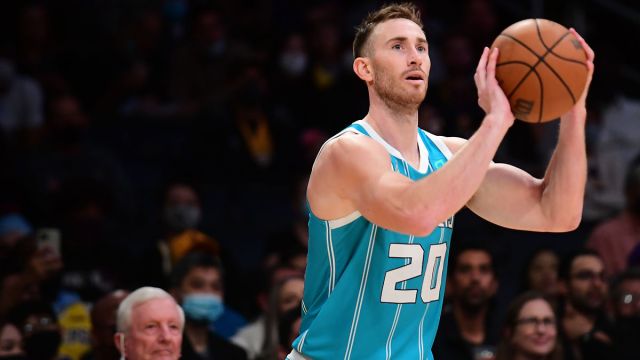 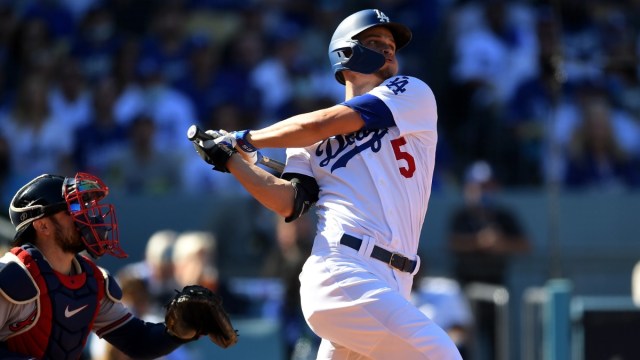