After 12 years in Major League Baseball, Buster Posey officially is calling it quits.

The 2012 MLB Most Valuable Player spent the entirety of his illustrious career behind the plate for the San Francisco Giants and won three World Series titles in the process. Posey racked up seven All-Star appearances during his highly-decorated career — including the 2021 season — to go along with a gold glove, the 2021 batting title and 2010 Rookie of the Year award.

After it was announced that the future Hall-of-Famer was hanging up his cleats, fans, former teammates and MLB legends all took to Twitter with nothing but praise for the Giants lifer.

The longtime backstop certainly left it all out on the field. 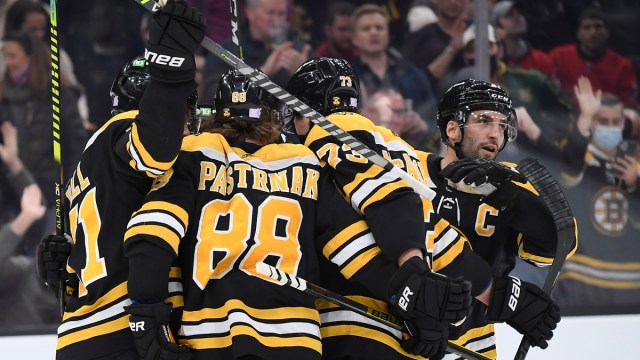 Patrice Bergeron Caps Off Hat Trick With Another Power-Play Goal 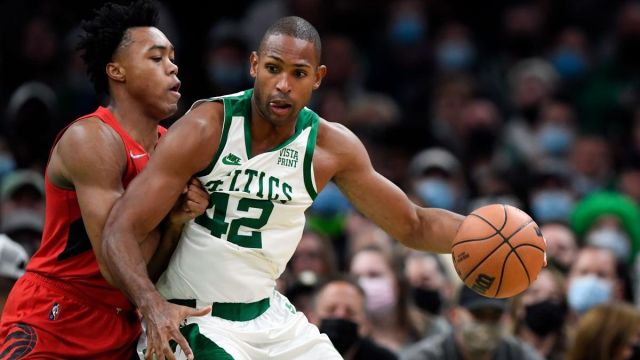