The Jets made somewhat of a surprising move when it was reported they would start quarterback Joe Flacco when New York takes on the Miami Dolphins on Sunday.

Zach Wilson “still isn’t 100%” from his injury, and Mike White threw four interceptions against the Buffalo Bills in Week 10 before Flacco took over in the eventual loss.

The Jets, at 2-7, really don’t have much to play for the remainder of the year, but that didn’t stop Twitter from reacting to Saleh’s decision to go with Flacco over a healthy White.

We’ll see if it ends up being the right move come 1 p.m. ET on Sunday. 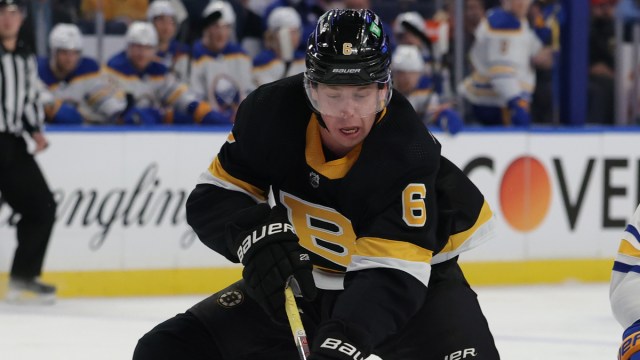 Bruce Cassidy Hints At Mike Reilly Return Soon, Who Would Come Out 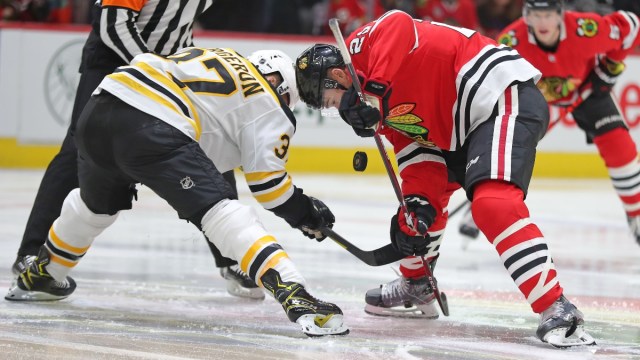