When it rains, it pours.

Minnesota Vikings running back Dalvin Cook was carted off the field Sunday during a Week 12 matchup against the San Francisco 49ers.

Cook sustained the injury during the third quarter, with trainers attending to his pectoral area, but the exact cause remains unclear. He was teary getting on the cart, but did so under his own power with just over 1 minute on the clock in the quarter.

Shortly after, the Vikings ruled him out with a shoulder injury.

The injury also comes after a lawsuit was filed against Cook by former girlfriend Gracelyn Trimble this month, who accused him of domestic violence with photo evidence.

Cook claims his ex, a U.S. Army veteran, was trying to extort him. 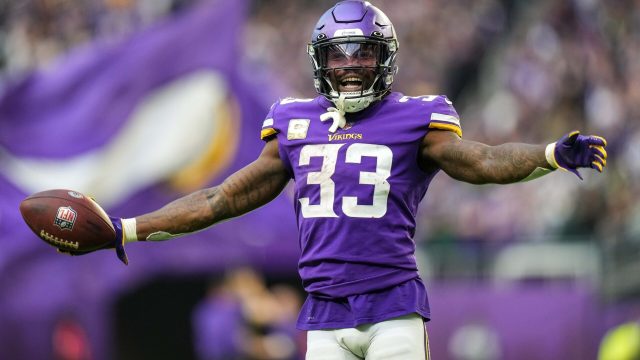 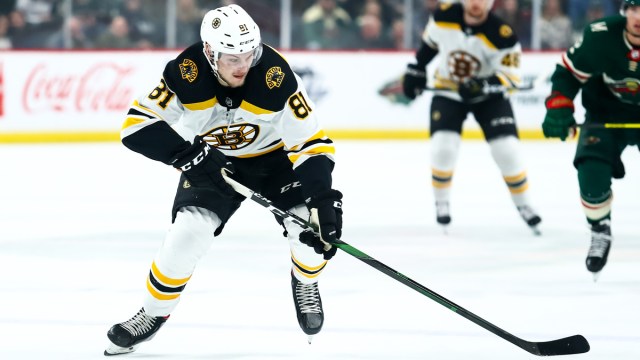