BOSTON — One of those shots were bound to go in, right?

The Boston Bruins were outshooting the Detroit Red Wings 36-13 at one point during the third period of Tuesday’s contest, yet trailed 1-0 since the first.

Until the Bruins took advantage of two Red Wings being sent to the penalty box, that is, giving Boston a two-man advantage on the ice.

With the first line out there on the 5-on-3, David Pastrnak buried a pass from Taylor Hall to even the score just 6:20 into the frame. 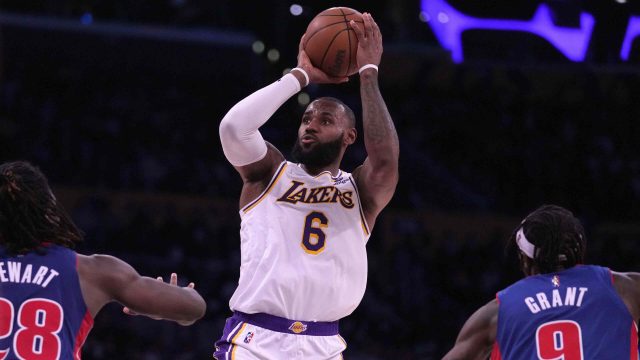 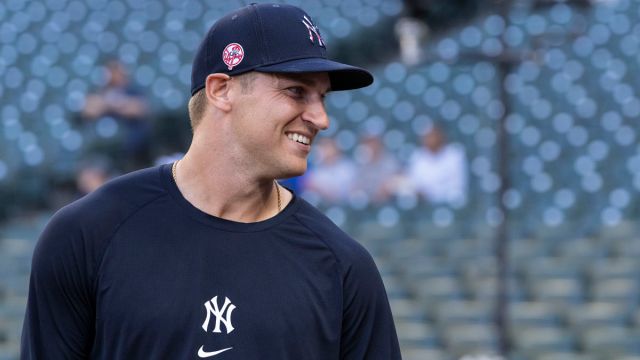