With so much time between now and the beginning of the 2022 campaign, it doesn’t hurt to try to guess what’s going to happen. Who knows, maybe we’ll even hit the nail on the head.

Eovaldi finished fourth in the 2021 voting, but could a Red Sox pitcher take home the coveted award next season?

Obviously, Eovaldi put himself in the conversation this season with his strong All-Star performance, but the Red Sox also should have a fully healthy Chris Sale in the rotation for a full season.

In seven seasons in which Sale has made more than 25 starts, he hasn’t finished lower than sixth in the Cy Young Award voting and finished as high as second in 2017. He has been right in the middle of the conversation for almost a decade straight. In a year in which he has to prove he is back to his old self, the 2022 season might be the perfect one for Sale to get over the hump and earn the award.

While Sale most likely is the team’s betting favorite to win, Eovaldi shouldn’t be far behind after this season. When healthy, the 31-year-old has been lights out. Eovaldi made a league-high 32 starts in 2021 and it resulted in his first All-Star appearance and put him the Cy Young conversation. He finished with an 11-9 record, and although a starting pitcher’s record isn’t necessarily the greatest indication of a season, with a couple more wins he may have even finished higher in the voting. If he is healthy in 2022 and replicates his performance, the sky is the limit.

Sale and Eovaldi most likely are the team’s best two options right now for the award, but the squad’s rotation could look different by the time the season starts. There are plenty of big-name free agents still on the board — like Max Scherzer and Clayton Kershaw — who if brought to Boston would catapult themselves up this list.

And who knows, maybe Nick Pivetta could put together a monster season. He showed flashes of brilliance throughout the 2020 campaign, but also struggled mightily at times. If he were to cut down some of his tough outings, maybe even he could put himself in the conversation.

It’s so early that anything could happen, but it certainly is fun to think about. 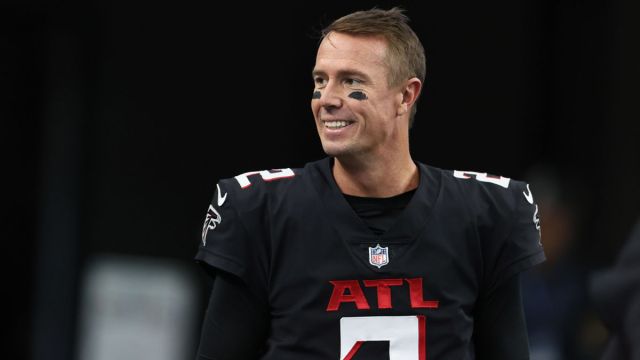 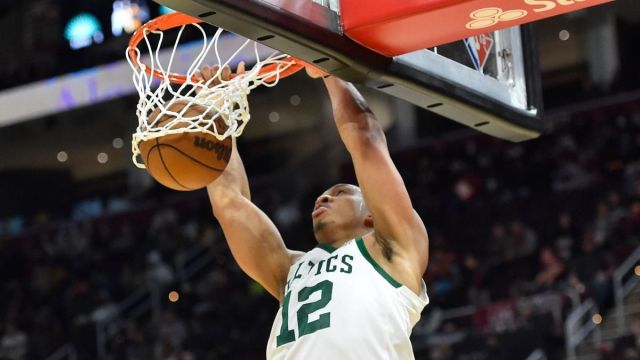