Al Horford has been a huge motivator for the Boston Celtics so far during the 2021-22 NBA season.

The C’s have struggled to find a rhythm and put together a full 48-minute game, but Horford sees the potential the team has and wants his teammates to see that as well.

“I want them to know that we’re really fortunate. I’m really grateful to be here with the Celtics,” Horford said during a postgame video conference after Wednesday’s win over the Orlando Magic. “I want them to take advantage. It doesn’t matter what happened in the past. I don’t want to have any regrets.”

Horford, as one of the more veteran players on the C’s roster, has been through the ups and down that come with an NBA season. And with that, he has continued to shed a more positive light on what he feels his teammates can accomplish, especially during a down start to the campaign.

Horford’s emphasis on not wanting to have any regrets at the end of this season is a good one because we know the Celtics have potential with Jaylen Brown and Jayson Tatum, along with defensive standouts like Robert Williams III and Horford himself.

Horford’s role as a vocal leader has been complemented well by his role on the court, as well. That was the case against the Magic, too, as he recorded his fifth double-double in six games this season. 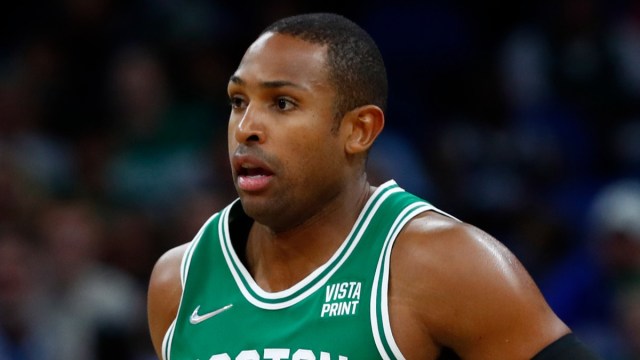 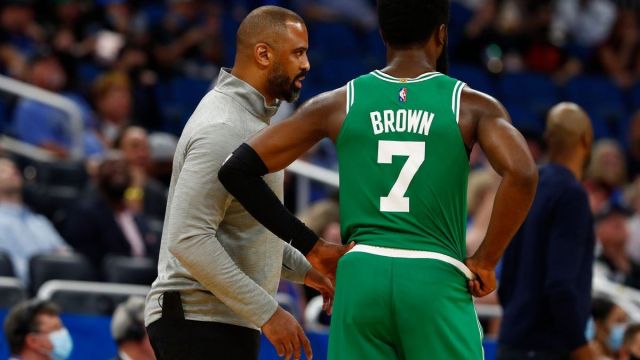