The Boston Bruins’ win over the Vancouver Canucks on Sunday came at the expense of two players.

Not only did Anton Blidh leave the game with an upper-body injury, but Brad Marchand also was suspended for slew-footing Oliver Ekman-Larsson. The Bruins will be without Blidh for at least Tuesday’s game against the Detroit Red Wings, while Marchand has to sit out the next three games.

It’s not an ideal situation for the Bruins, who are going to have to make a number of adjustments to the roster. The easiest solution would be to insert Jake DeBrusk and Erik Haula — both healthy scratches against the Canucks — back into the lineup. DeBrusk asked for a trade over the weekend, but for now, he’s a Bruin and, until further notice, should be expected to play if called upon.

Here’s where things get complicated: With Marchand out, the Bruins should be able to make an emergency call-up from Providence. However, the P-Bruins currently have some positive COVID-19 tests, so it’s not totally certain which players actually are available to come up to Boston. If healthy, Zach Senyshyn makes sense for a call-up, while Oskar Steen, Steven Fogarty, Chris Wagner, Jesper Froden and Jack Studnicka all might get consideration, as well.

If the Bruins just want an extra body with them in the event someone gets hurt, then Wagner makes the most sense because they can scratch him as the 13th forward but drop him into the lineup in a pinch and know what they’re going to get. If the intent is to actually play the guy they call up, that’s where Senyshyn, Steen and Froden could come in.

Tuesday’s morning skate at Warrior Ice Arena should be telling. One has to think Taylor Hall will shift up a line and play with Patrice Bergeron. Bruins head coach Bruce Cassidy had David Pastrnak take some shifts with Charlie Coyle recently, so perhaps Boston could put the right winger on the second line again in an effort to balance the offense. Cassidy liked what he saw from the new-look third line against Vancouver, so that unit might stay together.

That could result in a forward group that looks like this:

Pastrnak and Smith obviously could be flipped, as could Haula and DeBrusk. If the Bruins do make a call-up, that changes the complexion of things.

The reality is there’s no replacing Marchand. He’s an elite all-situations player who is steady and logs huge minutes for the Bruins. They will have to divvy up his responsibilities by committee and hope that it’s enough to offset the loss. 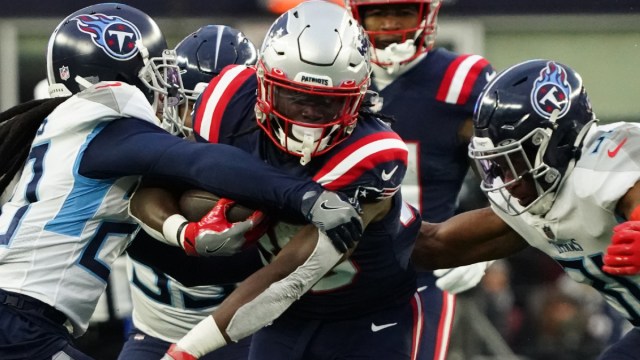 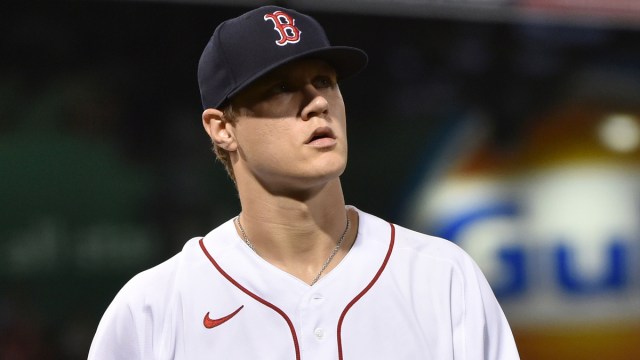