Brad Marchand and Oliver Ekman-Larsson had their own private battle going Sunday night, and the Boston Bruins winger heard from the league about a certain incident.

During the B’s win over the Vancouver Canucks at TD Garden, Marchand caught Ekman-Larsson’s skate and sent the defenseman crashing into the boards. No penalty was called on the play and Ekman-Larsson was fine, but the Department of Player Safety decided to have a hearing with Marchand on Monday.

If you were surprised by the decision to hold a hearing — which means Marchand could either be fined, suspended for 1-5 games or absolved of any wrongdoing — you’re not alone.

“I mean, I guess (I was surprised),” Bruins head coach Bruce Cassidy told reporters Monday morning when asked if he was shocked that Marchand heard from the league. “There was nothing called in the game. They do revisit certain incidents, but the precedent, for the most part, this year has been a fine if they feel that’s deserving of it. So, I guess we’ll see what happens there.

“I thought it was two guys battling for a puck, got tangled up. They’ll have to decide. You see a lot of those in a game, they’re typically along the boards more often than in the open ice, but I’ve seena lot of it this year.”

Presumably, the precedence Cassidy alludes to are including but not limited to the arguably more egregious slew-footing P.K. Subban has done this season, with one such circumstance ending Sammy Blais’ season.

Marchand had an impressive game Sunday, leading the comeback charge in an eventual 3-2 victory. It may have come at a price, though.

Ekman-Larsson, for his part, appears to have avoided any fines or hearings for his boarding of Anton Blidh, which injured the Bruins winger. 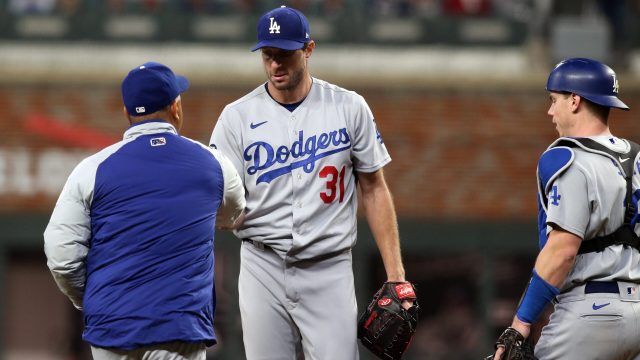 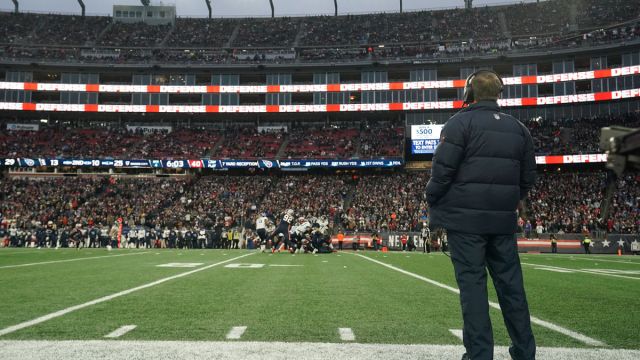 Is Bill Belichick Coach Of The Year Lock? NFL Insider Weighs In