BOSTON — After seeming to have turned a new page, the Celtics just simply didn’t have it against the Brooklyn Nets on Wednesday.

The defensive effort we’ve grown used to seeing lately wasn’t there, and Boston continued to be plagued by poor shooting all game, at just 37.4% from the field and an abysmal 22.9% from deep.

But when shots weren’t falling, they didn’t pick it up on the other end.

“The message was I felt that was the first time in a while that we got out-hustled and out-worked,” Ime Udoka said after the game. “They came out playing harder than us from the start.”

The Celtics certainly have been inconsistent to start the season, but had a solid stretch of home games leading into the loss against Brooklyn.

To be fair, the Nets are the best team in the East. But still, a win would have really been a statement to cap off a four-game homestand.

Udoka let them know it.

“I told the group, ‘Good homestand but it could have been a great one,’ ” Udoka said. 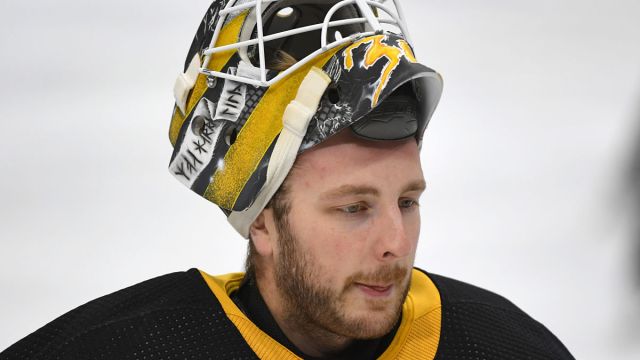 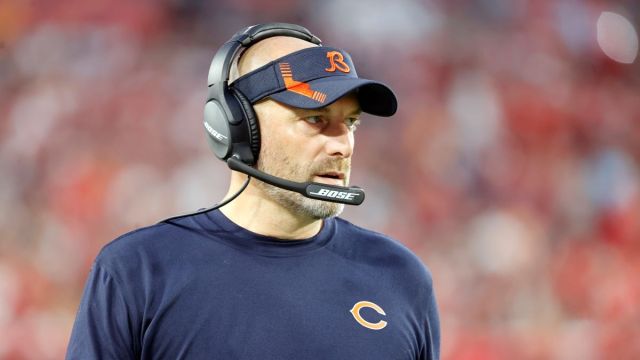