Paul Pierce was one of the greatest of all time to succeed for the Boston Celtics franchise and has the veteran experience in the NBA to address the current team’s struggles.

The Celtics are 8-8 on the 2021-22 season so far and are coming off of a huge 130-108 win over the Los Angeles Lakers on Friday night. The win generated a bright spot for the inconsistent team, but is this the type of momentum that can stick?

Pierce, appearing on Sports Illustrated’s “The Crossover NBA Show with Chris Mannix and Howard Beck, addressed what he’s personally seen as the key problems the Boston bench is facing on the court.

“They lost a veteran point guard in Kemba Walker, I think that was a huge loss,” Pierce said, as transcribed by Boston.com’s Connor Roche. “I think if he had another year to get seasoned with them, they would have been better.”

Pierce pointed out the team’s inconsistencies as players and personnel have come and go from the franchise.

“But, you’ve got to understand they dealt with COVID issues. They dealt with injuries. And also they have a new coach, a young coach,” Pierce said. “He’s never been a head coach in the league, implementing a new system, new players, new personalities, and trying to make it work.”

As Ime Udoka isn’t necessarily to blame for the Celtics’ inconsistencies, Pierce makes a strong note that the team has overcome adversity with injuries while going through a huge transition period.

“It’s not about the talent,” he said. “I think they have the talent to compete in the Eastern Conference. They don’t have a consistency in the lineup. Jaylen Brown’s been out here and there ? Al Horford in-and-out. So, it’s hard to develop some consistency when you don?t have your main core pieces there on a consistent night-in, night-out basis.”

The Celtics hopefully are heading in the right direction with the season. If they can form more consistency within the lineups and stray from unnecessary change, it could make the difference between the C’s being real contenders, or falling by the wayside. 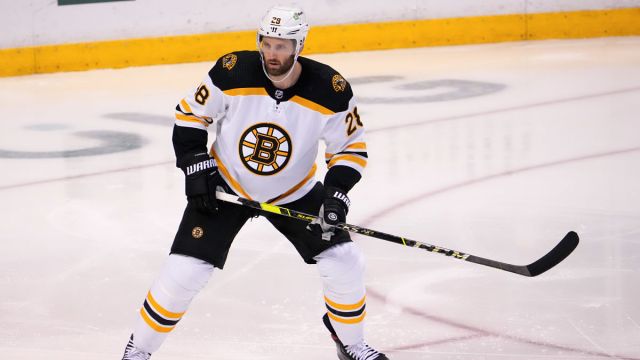 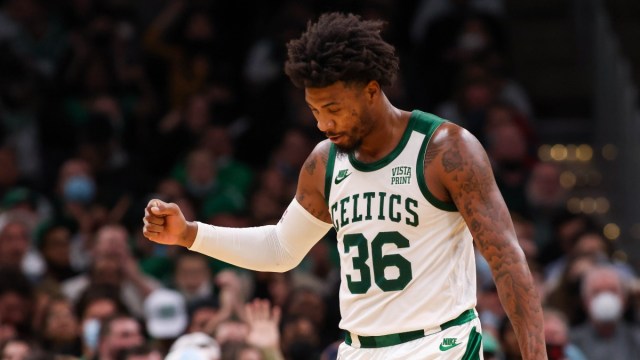