Rumor has it the Red Sox added some depth to their rotation.

Boston on Friday evening was finalizing a one-year contract with Michael Wacha, pending a physical, sources familiar with the deal told ESPN’s Jeff Passan. MLB Network’s Jon Heyman since has confirmed the agreement.

The free agent pitcher, who spent 2021 with Tampa Bay, went 3-5 with a 5.05 ERA across 124 2/3 innings last season. He did not overlap with Red Sox chief baseball officer Chaim Bloom during the latter’s time with the Rays, but Boston evidently sees something it can work with, despite Wacha coming off two relatively underwhelming seasons with the New York Mets then Tampa Bay following a seven-year run with the St. Louis Cardinals.

The 30-year-old saw an uptick in performance the last month of the 2021 season. He posted a 3.00 ERA and a 0.73 WHIP in six outings during that stretch, striking out 30 batters in 30 innings with five walks.

Though stats suggest a decline since he left the Cardinals two years ago, Wacha showed upside against Boston’s arch rival. In five appearances against the New York Yankees in 2021, the right-hander was 1-0 with a 1.66 ERA and 25 strikeouts in five appearances. That could prove useful, obviously.

Boston has to replace Eduardo Rodriguez in its rotation after the left-hander signed with the Detroit Tigers in free agency. Wacha likely won’t fill that void, but his addition should help.

It wouldn’t be surprising to see Wacha compete for a role at the back end of Boston’s rotation in 2022. And depending on how that goes, a move to the bullpen — like the Red Sox did with Garrett Richards and Martín Pérez — isn’t out of the question.

As things stand, one could guess that Wacha will fit in somewhere with Tanner Houck and Garrett Whitlock, filling in behind Nathan Eovaldi, Chris Sale and Nick Pivetta.

We’ll see if Wacha emerges as yet another player the Red Sox bring in who experiences a career resurgence. 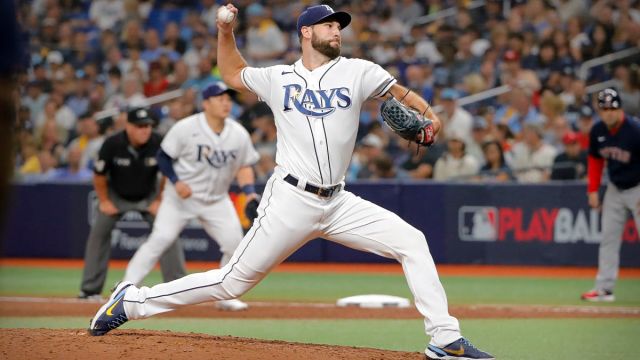 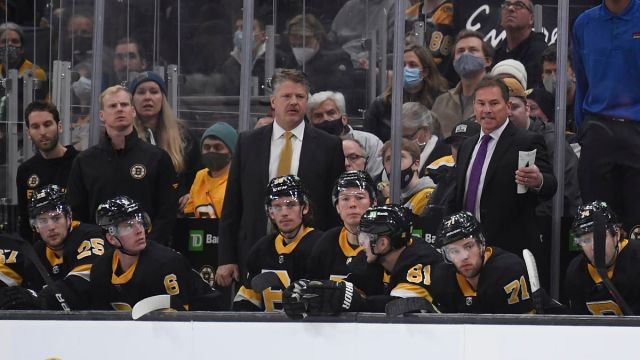