Al Horford made his return to the Boston Celtics’ lineup for the 2021-22 NBA season after he was seen wearing different uniforms for the past two seasons.

Horford has been a crucial part of the Celtics’ rotation this year and is a powerhouse both offensively and defensively. After the team’s win over the Oklahoma City Thunder on Saturday, he addressed why he feels different about his role within the team since his return.

“Being in these situations before and these positions, I’m definitely here to support (Jayson Tatum, Jaylen Brown and Marcus Smart) and make sure that I’m able to be there for them whenever it’s needed, whenever we need to make an adjustment or we do something good,” Horford said during a postgame conference. “But I do feel like I’m capable of bringing stability and getting us playing the right way and things like that. These past few games, Coach (Ime) Udoka’s putting me in more positions to be making those decisions and making some of those plays.”

Horford expressed his appreciation for his role as a facilitator in the lineup. Acknowledging his ability to make the calls and adjustments as needed throughout a changing pace of the game to have only the best intentions for the team being taken into consideration.

The 35-year-old left Boston after the 2018-19 season for the Philadelphia 76ers, then joined the Thunder. In his final season with the Celtics, he averaged 6.7 rebounds — similar to what he saw in his years away — but that number has grown to 8.3 in 2021-22. His point total is steady, with 13.5 points per game entering Saturday, but he has blossomed into a strong shot-blocker with 2.1 this season.

Being one of the veteran players on the team Horford’s role has changed with time, but his leadership is proving to be crucial and hold steady for the Celtics as they continue to gain success on the NBA season. 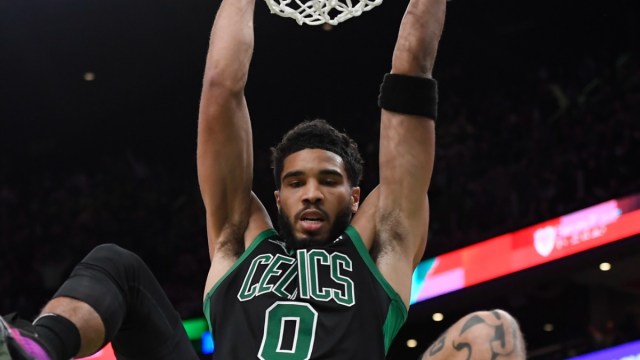 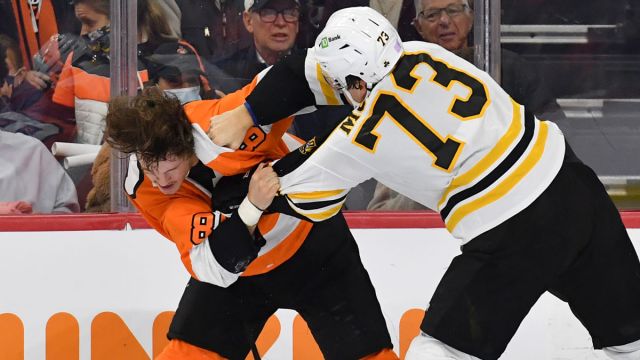