The Braves surely would have liked to win their first World Series championship in 26 years in front of their home fans in Atlanta.

But raising the Commissioner’s Trophy on Tuesday night in Houston was pretty sweet for Dansby Swanson, and for good reason.

Swanson, a Georgia native, has a not-so-fond memory from H-Town. The Braves shortstop was on hand at NRG Stadium to witness the Falcons’ historic collapse against the New England Patriots in Super Bowl LI. But now, Swanson will be able to associate the city with championship glory.

“This is an unbelievable blessing. It’s hard to put into words,” Swanson told FOX Sports after the Braves’ 7-0 win over the Astros. “So, the fun fact of the year would be I was here — God, rest my soul — but I was here when the Falcons got beat in the Super Bowl. Like, I was at the game in Houston. So it kind of comes full circle, right? It kind of felt like destiny a little bit, being back here, winning. So, this is truly amazing. I’m so thankful. I’m so happy for the city of Atlanta. It’s such a strong-knit community and, wow, amazing.”

As much as Swanson enjoyed popping bottles in Houston, one can imagine how badly he’s itching to celebrate the title in his home state. The Braves’ victory parade will be held Friday in Atlanta. 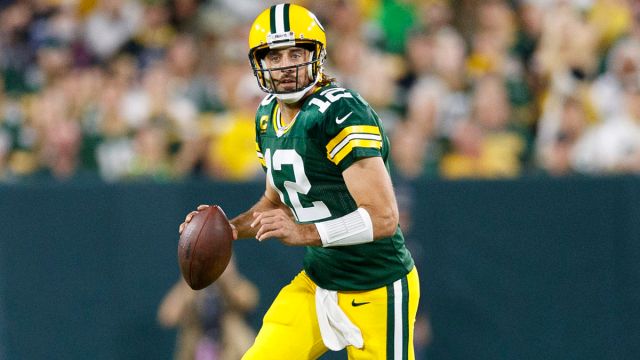 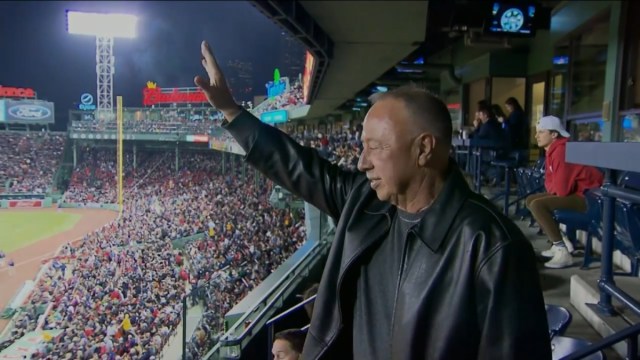