When the Boston Bruins host the Vancouver Canucks on Sunday, Erik Haula won’t be the only lineup regular watching the game as a spectactor.

Jake DeBrusk will be, too.

Bruins head coach Bruce Cassidy reworked two-thirds of Boston’s third line, with Nick Foligno moving over to the left wing. Instead of DeBrusk and Haula serving as his linemates, it’ll be Trent Frederic centering Foligno and Karson Kuhlman.

Last season saw DeBrusk get healthy scratched on a few occasions, and his omission from Sunday’s lineup is because of the very same reasons that felled him last campaign.

“I think what happens with Jake and what we’ve seen over the last few years is, like when the production is there you’re getting more second effort, they kind of go hand in hand,” Cassidy told reporters after Sunday’s morning skate. “And when it’s not there, we lose some of that, and that’s been the ask of him for a number of years now. No drop off on this side of the ledger just because the production isn’t there.”

Cassidy continued: “A 20-goal scorer still scores just once every four games if they’re playing every game, more or less, so you still need the other things. So a little bit more of an ask there on second effort away from the puck, working to keep it out of your net, etc. We understand certain guys can be physical when they’re not scoring or bringing something, and for him, it’s foot speed, and I’d like to see that every night. I’d like to see him impact the game with his footspeed every night in some way shape or form, whether it’s on the forecheck, attacking the net, penalty kill, whatever the case may be.

“So, that’s where we’re at, and we’re starting to see that drop off again, so it’s a reminder of ‘Hey, bring us the effort and hopefully the production happens, but we need that.'”

DeBrusk has shown more jump this season at times, but as Cassidy indicated, it has tailed off recently. The 25-year-old is such an important part of what the Bruins do, so getting him on track has to remain a top priority. 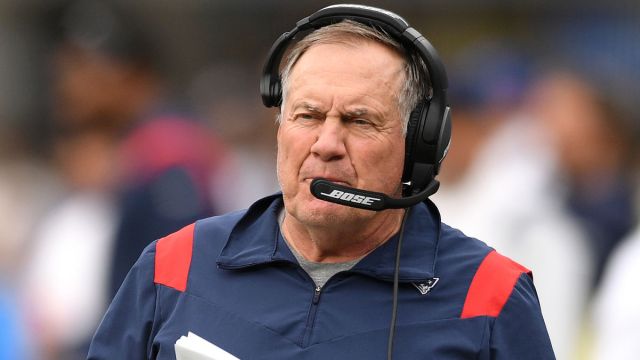 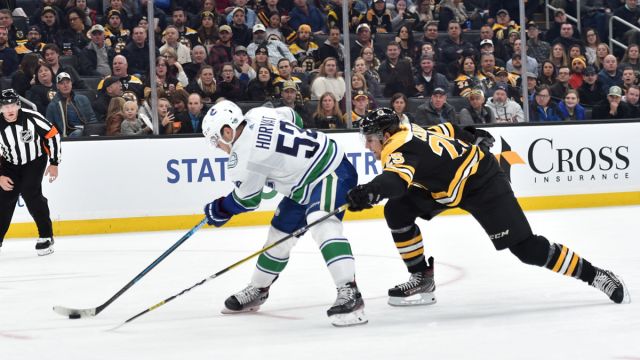