Alex Cora is sticking around.

The Red Sox on Monday announced they exercised their club option on the contract of the Boston manager, keeping him in place at least through the 2024 season.

Chief baseball officer Chaim Bloom gushed about what Cora brings to the team while speaking to reporters Monday afternoon:

“There’s so much that you can say about what an organization looks for in a manager. I think a lot of it comes down to leadership and partnership. You’re seeking a leader not just for your clubhouse and your dugout but for the entire organization, and a partner in our goal of bringing championship-caliber baseball to Fenway Park on an annual basis.

“In Alex, we have both of those things. He’s a tremendous leader and a wonderful partner for what we’re trying to do as an organization. We have a lot to be proud of from 2021 a lot of unfinished business, and I’m excited that we get to go forward for a long time with Alex continuing to push toward our goals.”

When asked to single out some defining characteristics of the manager, who has held the role since 2018, Bloom praised Cora’s “feel for the game” and “intellect” while acknowledging some of his personal qualities, as well.

“As a leader and a motivator, he can really help take your clubhouse to another level,” Bloom said, as seen on team-provided video. “On top of that, he’s just a great guy to work with. He’s funny, he’s charismatic, he’s real. And you need that through the ups and downs of the baseball season.”

Cora initially returned to the team on a two-year deal in November 2020, so the upcoming season would have been his last if the team did not choose to use the option.

Cora is 284-202 through three seasons in Boston, and he’ll now have the opportunity to continue to add to that legacy over the next three seasons. 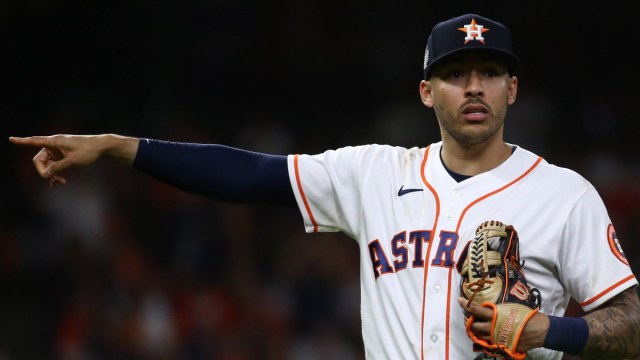 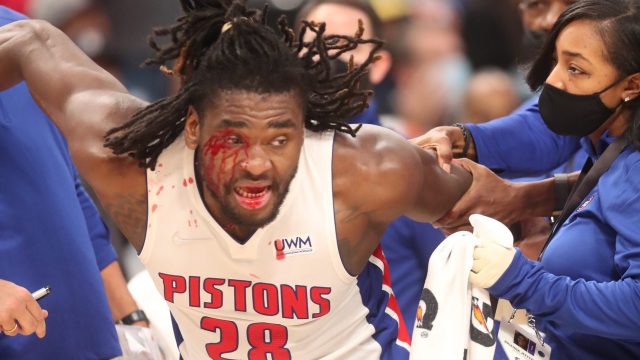