Boston welcomes the Edmonton Oilers to TD Garden as it looks to remain perfect on home ice. But when the Bruins went out for practice at Warrior Ice Arena, Craig Smith and Nick Foligno switched spots.

Foligno will start on the second line with Charlie Coyle and Taylor Hall, while Smith moves down to the third line alongside Erik Haula and Jake DeBrusk. Foligno makes his return to the lineup after suffering an upper-body injury in just the second game of the season. Smith, meanwhile, dealt with a “nagging injury” early on, but hasn’t been able to really generate much with his linemates.

Cassidy, unafraid to make changes to his lines, provided context for the move after morning skate.

“I think he was playing through an injury so he didn’t have his usual pop,” Cassidy said of Smith. “One of the things Smitty can do is separate out of a pile, grab a loose puck. So as a result, he’s not getting the shot opportunities. He’s got a great release, a great shot. He’s just one of those guys that needs a number of different ones, and eventually they’ll go in. So the puck hasn’t found him as much in that regard. He seems better now. He’s practicing more so we just switched it up.

“I think Foligno, he’s very vocal, and Charlie’s quiet and Hall’s quiet. We’re trying to keep that combination together. Maybe Nick will pull them into the fight a little bit verbally, etc. while Smitty finds his game. And that’s an easy switch back because I think he was doing that early on with Haula and DeBrusk early on. So now that’s the ask with Nick. When we brought him here, there was going to be a little bit of that. Like I said, he’s a vocal guy at practice and games, and I think that’ll help whatever line he lands on right now, and right now he’s lining with Coyle and Hall for (Thursday).”

If Cassidy doesn’t like what he sees, we’re sure he will make some in-game changes.

Puck drop for Bruins-Oilers is set for 7 p.m. ET.

Why Bruins Fans Have Been Throwing Oreos At Jake DeBrusk 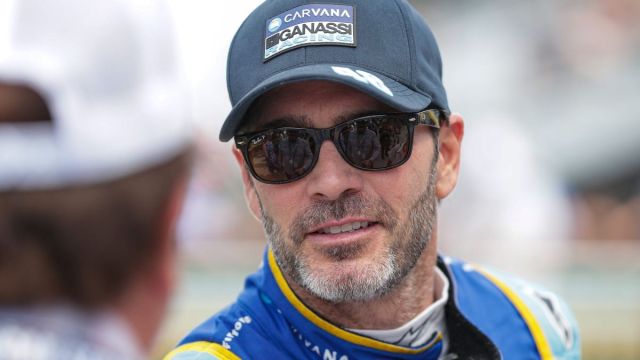 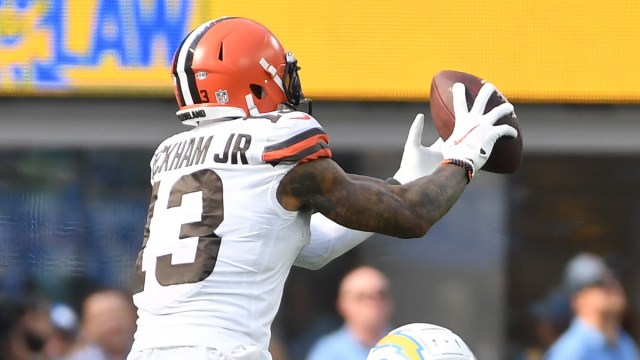