Jakub Zboril showed some promise last season in his first exposure to being a full-time NHL player.

But the sustained success he’s shown this season is something we previously had yet to see.

When Boston Bruins head coach Bruce Cassidy healthy scratched Mike Reilly last weekend, it was Zboril, who began the season as the spare defenseman, who got the call into action. He responded quite well, and over three games has not played himself out of the lineup.

That forced the Bruins to healthy scratch Connor Clifton instead of Zboril when Reilly returned for Saturday’s win over the Philadelphia Flyers.

So, what’s been the difference this time around?

“Better compete level is usually when I notice that he’s dialed in,” Cassidy said Sunday morning. “More urgency in his 1-on-1 battles. You don’t lose your hockey sense or ability to see plays. You lose confidence to make them and when to make them. If you don’t play for a while, you lose your edge, which we certainly expect from some guys who are in and out. But I just find he’s more competitive as a person, corner battles, net-front battles. Urgency to get back on pucks — all the little things that make you a good pro — and anytime you go over the boards you’re ready to play. There’s no easy shift.

“And then you hope over time that they make some things happen wherever their strength is. … With Zboril, it’s transition, get up the ice, see the ice, make some plays, some easy exits and some easy entries through the neutral zone. … He’s made a few plays in the neutral zone to help us in transition, so that’s where he’s at. He has some of Reilly’s flavor, and a little bit of (Matt Grzelcyk), as well, so there’s some competition there. We lose a little bit of Cliffy’s bite but that is what it is.

With Clifton out, the Bruins are rolling with four left-shot defensemen, so Zboril played on his off side in the win over Philly.

Playing on the non-dominant side takes some getting used to, especially on the defensive end. But the Bruins have placed emphasis on Zboril and John Moore knowing how to play on the right for these exact situations.

“I thought he was fine (on the right),” Cassidy said of Zboril. “I think there’s some advantages to playing on the right side when you’re more of an offensive guy. You can see the ice, you’re opening up sometimes, you have the one-timer possibility, breaking out in the middle of the net you’re coming out on your forehand. So there are some advantages, to me.

“Defending, pivoting, you’ve got to learn to get your stick in the right spot … But in general for him, I think he’s a guy that can adapt to that and has played it in the past, so we’re not throwing something at him that he’s never done before.”

Zboril will be back on the right side on a pairing with Reilly when the Bruins host the Calgary Flames on Sunday. Puck drop from TD Garden is set for 7 p.m. ET on NESN, with pregame coverage beginning at 6 p.m. 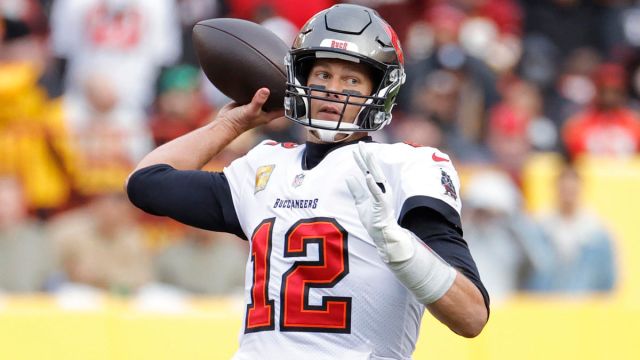 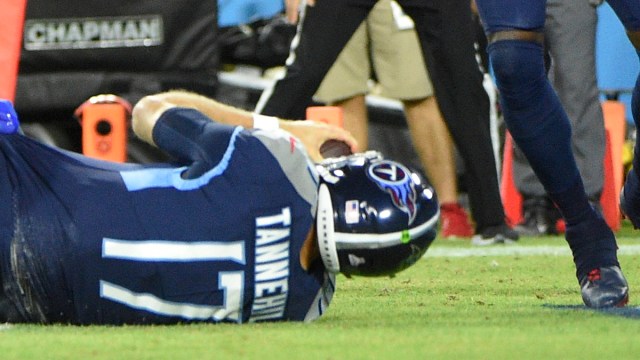