Mac Jones is off to a strong start in his New England Patriots career. His college coach isn’t surprised.

“It’s not surprising to me that Mac’s doing well,” Saban said. “And I think it’s a really good fit with Bill, because Mac’s got the same kind of mindset. He’s an intelligent guy. He’s very instinctive. He does a great job of preparing for a game and can go out and execute and do exactly what coaches want him to do. That’s exactly how Bill likes it.”

Through nine starts, Jones leads all NFL rookies in completion percentage (68.0%), passing yards (2,135), touchdown passes (10), passer rating (89.8) and yards per attempt (7.1). He’s experienced some hiccups in recent weeks, however, as New England has leaned more heavily on its ground game.

Jones completed a career-low 51.4% of his passes in a Week 8 win over the Los Angeles Chargers, then threw an interception and lost a fumble in a victory over the Carolina Panthers.

The former Crimson Tide star will face additional pressure to produce Sunday against the Cleveland Browns with leading rusher Damien Harris sidelined with a concussion. 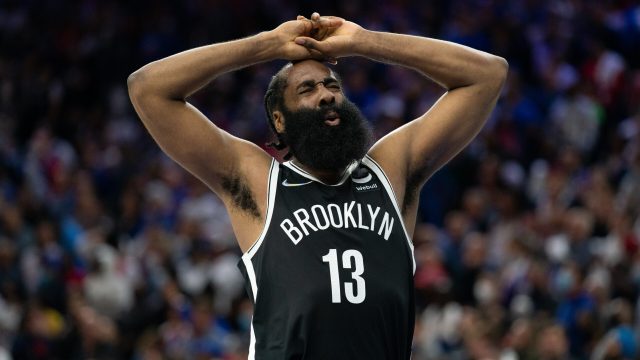 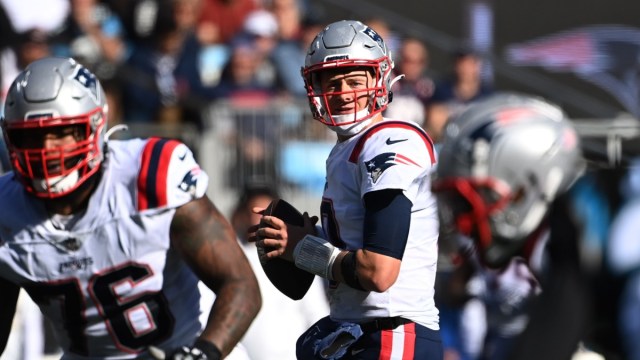