Why On Earth Are Orioles Reportedly Willing To 'Listen' On Cedric Mullins? Skip to content

The only guarantees in life these days? Death, taxes and the Orioles posting a losing record.

It makes sense that Baltimore is willing to shell out in an effort to improve, considering the organization hasn’t sniffed a winning record since 2016 and finished last in the American League East in four of the last five seasons (and no, we won’t mention who they finished in front of in 2020).

But they’re apparently willing to go to absolutely baffling lengths to do so. MLB Network’s Jon Heyman on Friday reported the Orioles “would listen” to offers for outfielder Cedric Mullins, and naturally “teams are lining up” despite an “extremely high” asking price.

There are plenty of teams that could use some star power in the outfield (the Boston Red Sox are not among them), so the Orioles are sure to get some calls. Some of them may even be enticing, considering there are teams who were contenders in 2021 that could use some help on the grass.

But it’s almost impossible to imagine what the Orioles could possibly get in return that could make up for the loss of the up-and-coming star, who was their best player in 2021.

Mullins, in his fourth year in the bigs (all spent with Baltimore), earned an All-Star nod and was named a Silver Slugger after slashing .291/.360/.518 with 59 RBIs and 30 home runs through 159 games. His 30 stolen bases ranked second in the American League.

The Orioles don’t have any internal options to replace him. Austin Hays, who hit just .256 in 2020, could slide over from left field, but that would leave DJ Stewart (who hit .204 and had -0.3 offensive wins above replacement) and Ryan McKenna (.183 average through 90 games in 2021) to manage the rest of the outfield.

Of course, a potential deal could include outfielders, but what could a team willing to hold a fire sale for one outfielder possibly have to offer in that category? Sure, the Orioles could stand to improve other areas of their lineup, but which incoming players could teams like the New York Yankees, Houston Astros or Philadelphia Phillies — who could be in the outfield market — send to Baltimore that would make this worth it?

Even draft picks don’t make sense here. Mullins doesn’t hit free agency for years, and unless he crashes and burns, he’s the heir apparent as the face of the franchise.

Baltimore’s farm system has some intriguing prospects that are nearing arrival, with their top three (via MLB.com’s rankings) set for a 2022 arrival in Adley Rutschman, Grayson Rodriguez and D.L. Hall. Kyle Bradish, their No. 8 prospect, is also estimated to show up this season. And a horde of other top farm talent is slated for 2023 or 2024.

By then, Mullins would be able to provide power and a crucial veteran presence as the Orioles hopefully complete the rebuild they’ve been working on for the past few years.

Mullins certainly won’t make any team he plays on worse. But it’s hard to figure out how the Orioles won’t end up as the losing team in any potential deal that involves him. 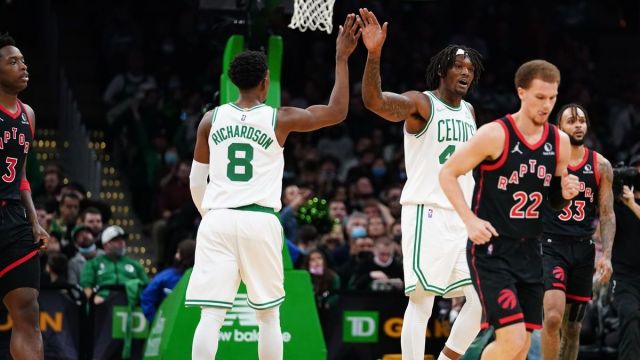 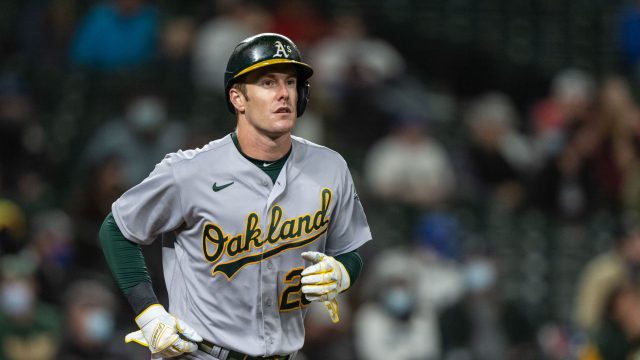