Almost 75% of the 2021 NFL regular season has been completed, and it’s still tough to identify the premier team in the AFC.

The conference standings have seen no shortage of shuffling over the past few months, and no club truly has separated itself as the team to beat. But if you ask Peter King, the New England Patriots are the AFC’s top dog.

In his latest Football Morning in America column for NBC Sports, King put together a power ranking of the NFL’s top 10 teams. The veteran scribe saddled the Patriots at No. 3, and he explained why Bill Belichick’s team is positioned higher than any other in the AFC.

“The Pats are one of four teams with the last bye weekend, Dec. 12. It’s shaping up to be great for them,” King wrote “They get an extra day this week prior to next Monday’s game at Buffalo, then the bye, then a Saturday night game with Indy, then another extra day to prep for the Buffalo rematch. There are four AFC teams that could be here — Pats, Bills, KC, Raven — and I picked New England because of the last six weeks. Not just six wins, but six wins by an average of 25.3 points per game. It’s almost Patriots 2007 version, a rout a week.

“I put the Patriots here because Mac Jones shows no sign of the games being too good for him. And because the defensive depth is better than any AFC peer. That depth was helped significantly by the addition of Matthew Judon in free agency. He has 11.5 of the team’s 30 sacks, and has been the perfect puzzle piece for Bill Belichick.”

Monday night will be a measuring-stick game for the Patriots. A convincing win over the rival Bills, in one of the league’s toughest environments, effectively would leave no doubt that New England is a legitimate Super Bowl LVI contender. 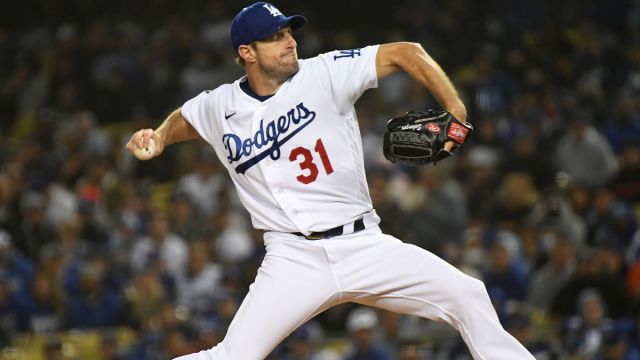 Patriots Takeaways: Seven Things We Learned From Win Over Titans