It wasn’t his early touchdown pass to Kendrick Bourne, his 38-yard bomb to Jakobi Meyers or any of the other big-play completions he had en route to a career-high 310 passing yards.

It was a 7-yard completion to Meyers on third-and-21 — hardly an explosive gain. But what happened immediately before and after made that completion memorable and meaningful for McDaniels.

Jones had just taken a 10-yard sack on second-and-11 that pushed the Patriots back to the Titans’ 41-yard line — beyond Nick Folk’s field-goal range. New England held a comfortable 13-point lead at the time, but with seven minutes still remaining, a punt or missed field goal in that situation would have given Tennessee a chance to stage an unlikely late-game comeback.

But the rookie quarterback responded with a short pass to Meyers that didn’t move the chains but gave Folk a makeable distance. The 36-year-old booted a 52-yard field goal to ice the game, with Damien Harris later closing out the 36-13 victory with a garbage-time touchdown.

“I think for Mac, when he comes out of the game having generally taken care of the ball and made some good decisions — even if they resulted in an incomplete pass or a possession that ended in a punt or a field goal — to me, I don’t look at those and say, ‘Wow, what a disaster that was,’ ” McDaniels explained. “Sometimes, you have to understand what could have been in terms of worse scenarios to appreciate kind of how a possession ended the right way.

“I’ll give you an example of that. We had the one sack in the fringe in the fourth quarter, and it’s third-and-(21). We need a handful of yards to get back into field-goal range, and he makes a decent decision, completes the ball underneath to Jakobi, and we get into field-goal range. Nick capitalizes on it and makes the kick.

“Ultimately, the possession wasn’t exactly what we wanted, but there was some positive there because he’s understanding the scenario that he’s in and he helped us actually ‘win’ the situation, if you will. Because third-and-20-sometings are hard to overcome. … We’ll just try to use those opportunities to learn and grow and get better, and he has a great attitude and approach about that.”

Jones wasn’t perfect against the Titans — he missed a wide-open Hunter Henry on a would-be touchdown pass and nearly threw a red-zone interception — but he guided a Patriots offense that put up 36 points in the team’s sixth consecutive win.

The 2021 first-round draft pick will face arguably his most difficult test to date when the AFC East-leading Patriots visit the division-rival Buffalo Bills next Monday night. Buffalo ranks second in the NFL in scoring defense (behind the Patriots), second in passing yards allowed per game, first in yards allowed per pass attempt and first in Football Outsiders’ defensive DVOA and pass defense DVOA.

“I think the big thing for us is we are seeing growth in (Jones’) ability to process the opponent every week,” McDaniels said. “His ability to change from one week to the next, in terms of the mindset of handling, let’s just say, the problem players or the problem schemes that come up. But that’s an ongoing process. Buffalo’s defense is quite a bit different from Tennessee’s. Tennessee’s was similar to Atlanta in some ways, but there was definitely some things that were different. So this week is going to be another big challenge there.” 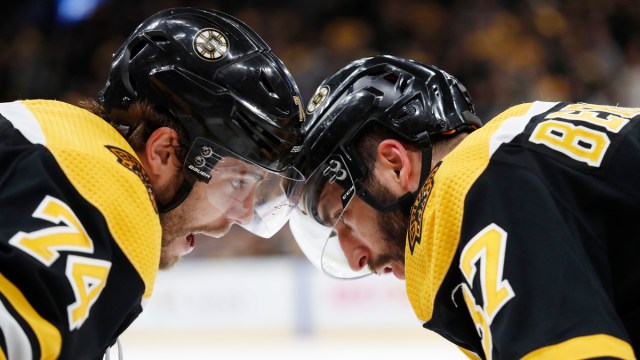 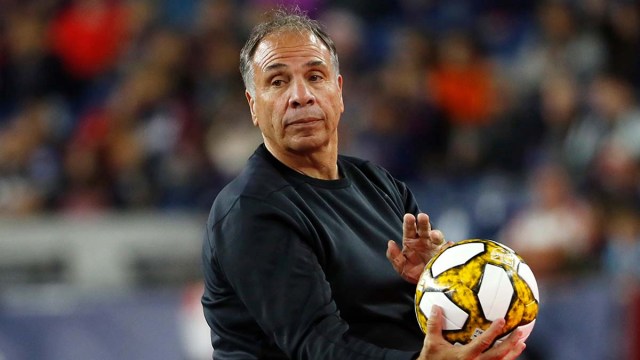