Will Dennis Schröder Start For Celtics When Jaylen Brown Returns? Skip to content

Somehow, after quite a bit of drama to start the season, the Boston Celtics have played well without Jaylen Brown.

Dennis Schröder shoulders some of the credit for that, as the guard was inserted in the starting lineup for the Celtics to replace the All-Star wing as he nurses a hamstring injury. Over the last three games Schröder averaged 28.7 points, 5.0 rebounds and 3.3 assists while shooting 55.7% from the field, 43.8% from deep and 100% at the line.

“Dennis is a guy that can score the ball so, you know, he has obviously more leash than some other guys and that’s what he does,” coach Ime Udoka said of Schröder’s contributions Monday. “That’s what he’s always done. So it’s a mix. Depending on how the team is guarding, we encourage him to play fast and not hold the ball and try to survey too much where they can load up on him. But at the same time, if he finds the advantage that he likes, he’s gonna obviously handle the ball a little bit more and try to get his own shot off.”

Schröder will be in the starting lineup again Monday, with Brown still out despite initially believing he’d be back to play the Cavaliers. But with how well Schröder has played, it’s raised the question about who gets to start when Brown returns: him or Marcus Smart.

Udoka was asked this before the Cleveland game and provided his plan.

“Regarding him coming off the bench or starting, I think when Jaylen comes back, we’ll have our original starting lineup in there,” Udoka said, mentioning the original starting five of Smart, Brown, Jayson Tatum, Rob Williams and Al Horford.

“Put him back in that bench roll but, he’s he’s a pseudo sixth starter for us — a guy that finishes games — and in that role, he’s very comfortable. He’s done both in his career. So we like our starting lineup originally and like the punch of him and Josh (Richardson) and some of the young guys bring off the bench. So we’ll go with that when everybody’s back healthy. But regarding Dennis, he has like I said, natural scores, they do get a little more leash to try to score the basketball.”

That being said, there’s still no update on when Brown will return. At least Monday night, they’ll benefit from Horford and Richardson being back in the lineup again. Both players were unavailable in the Celtics’ last game against the Cavaliers on Saturday.

Boston and Cleveland tip off at 7 p.m. ET. 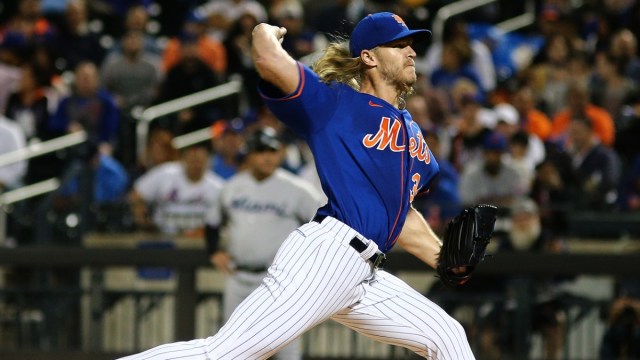 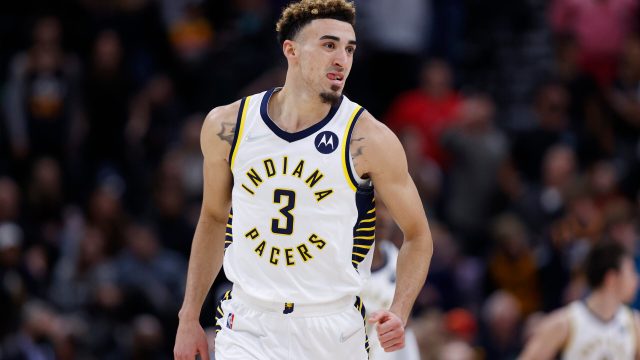 Chris Duarte Out vs. Knicks With Shoulder Injury