The “King” might enter an old enemy’s court Friday night in Celtics-Lakers. Then again, he might not.

James has missed the last two-plus weeks due to an abdominal strain. The Lakers have gone 3-5 in his absence.

Friday night’s Celtics-Lakers game is this season’s first meeting between the longtime rivals. The TD Garden crowd likely will be electric regardless of whether James plays. However his presence only will add buzz and sparkle to the highly anticipated event. Tip-off is scheduled for 7:30 p.m. ET. 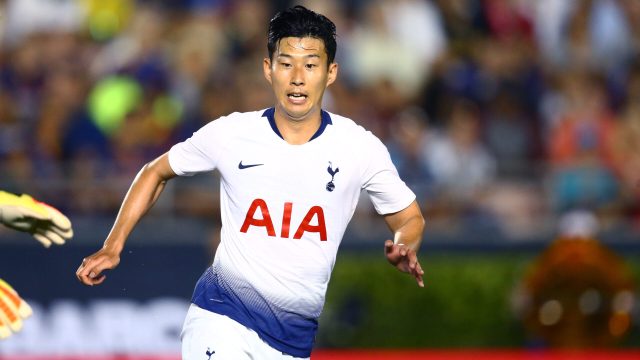 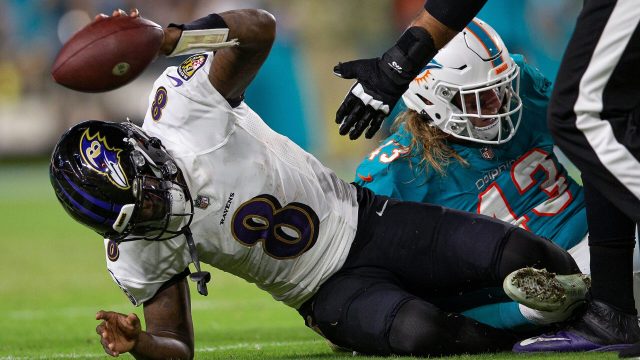