The New England Patriots are bound to reclaim AFC East supremacy from the Buffalo Bills.

That’s what former Patriots lineman turned NFL analyst Damien Woody predicted Friday in a column. Woody believes New England will build on the sturdy foundations it set in the first half of the 2021 NFL campaign and surpass its rivals from upstate New York by the end of the regular season.

“The Patriots are playing complementary football in all three phases right now. Quarterback Mac Jones is playing efficiently under center, New England has put together a strong running game and the defense has 16 takeaways (fourth in the NFL),” Woody wrote. “At 5-4, the Patriots are only a half-game back in the division, and I think they will overtake the Bills for the AFC East title ? even though FPI is giving them only a 14.9% chance.”

The Patriots’ dominant win over the Carolina Panthers combined with the Bills’ shocking loss to the Jacksonville Jaguars in Week 9 to put the AFC East up for grabs and prompt a host of predictions over whether New England or Buffalo will win it.

The Patriots’ and Bills’ respective roads ahead include showdowns against each other in Weeks 13 and 16. While those New England-Buffalo games surely will factor heavily into the outcome of the AFC East race, Woody already is putting his predictive reputation on the line in claiming the Pats will end the Bills’ grip on the division after one season. 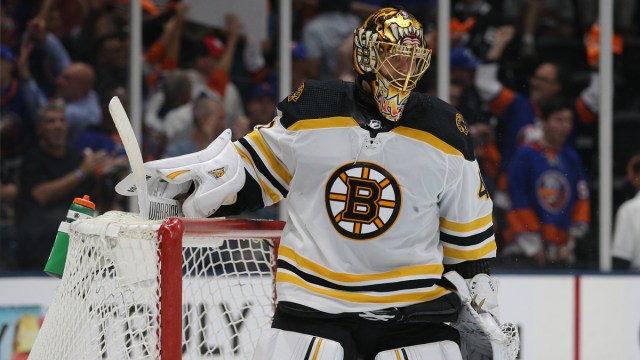 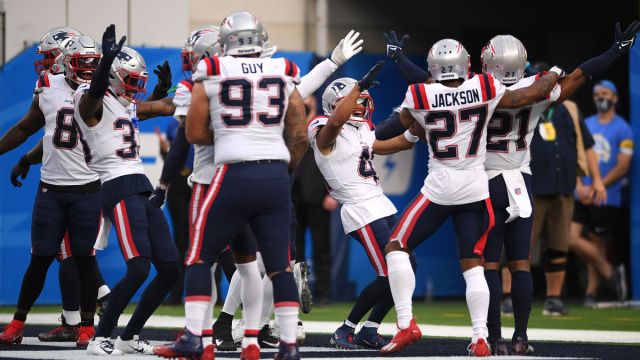 Why Stephen A. Smith ‘Changed (His) Thinking’ About 2021 Patriots