Will Warriors-Suns Tilt Be Western Conference Finals Preview? It Could Be Skip to content

Who would’ve thought that a quarter of the way through the season the Golden State Warriors and Phoenix Suns would have the NBA’s best records?

Well, the Suns may not be too surprising after they finished the 2020-21 with the league’s second-best record en route to an NBA Finals appearance. But after the first week of the 2021-22 season Phoenix sat at 1-3, but have completely turned things around.

The Suns enter the clash with Golden State riding a league-high 16-game winning streak and look like a well-oiled machine who very well could end up in a similar position as last year.

Golden State on the other hand probably didn’t muster up much expectations at least early on. The Warriors have been without five-time All-Star Klay Thompson and 2020 No. 2 overall draft pick James Wiseman so far and yet somehow hold a league-best 18-2 record heading into their bout with the Suns.

The Warriors were solid last season after a tough 2019-20 season that saw them lose 50 games after the departure of Kevin Durant. They finished the 2020-21 season with a 39-33 record and even earned a spot in the NBA play-in tournament.

There definitely was hype that the Warriors could return their impressive play of a few seasons ago when they were perennial NBA Finals contenders, but not until Thompson and Wiseman’s return. It makes what they’ve done so far eye-popping. The Warriors have their second-best record of all-time through 20 games, second only to the 2015-16 campaign when they won an NBA record 73 games.

Both the Warriors and Suns have been impressive and certainly exceeded expectations so far, and if they were to continue this pace they could be on a collision course to the Western Conference Finals. 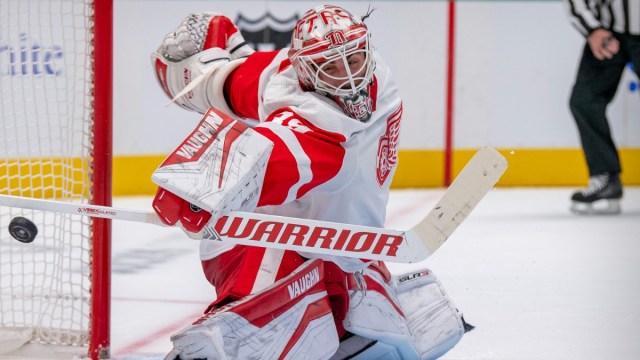 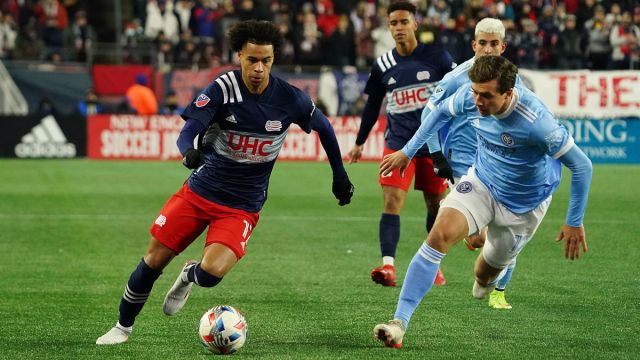