The New York Yankees seemingly have been tied to each free agent this offseason, but reportedly got one of their guys Monday.

Peraza has bounced around the league since his Major League debut in 2015 as a member of the Los Angeles Dodgers. Since playing for the Dodgers, Peraza has spent time with the Cincinnati Reds, Red Sox and most recently the New York Mets in 2021.

In his lone season with the Red Sox, Peraza played in 34 games during the COVID-19-shortened 2020 campaign and smacked one home run and drove in eight runs while batting .225. 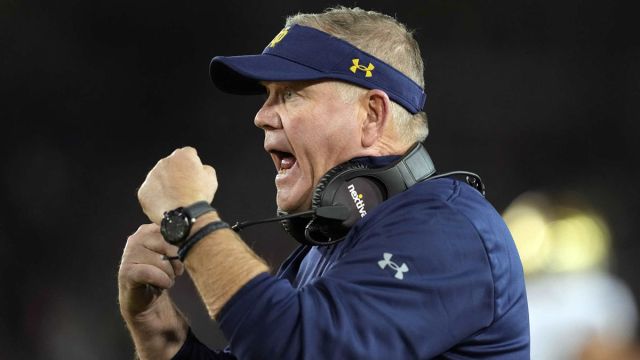