Connor McDavid is a cheat code.

The Oilers center put himself in with some historic company Friday in Edmonton’s 6-5 overtime win over the New York Rangers, but that’s not why he was trending on Twitter.

McDavid scored the game-tying goal late in the third period when he made his way past four (yes, four) members of the Rangers to make it a 5-5 game. When most players probably would try to gain the zone and dump the puck, McDavid took it into his own hands and made New York look absolutely silly.

You have to check this out for yourself:

McDavid finished the game with a goal and two assists as the Oilers improved to 9-1-0.

The Oilers will visit the Boston Bruins at TD Garden on Thursday. 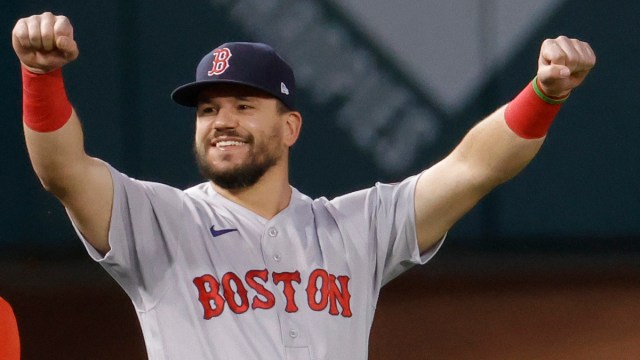 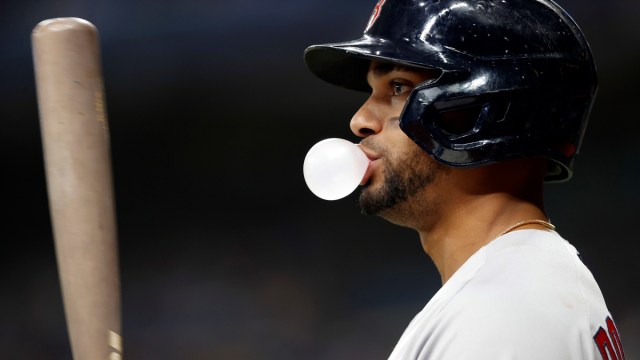