Divock Origi was again the game-winner as Liverpool came from behind to conclude a perfect UEFA Champions League group stage by beating AC Milan 2-1 on Tuesday.

Three days on from his stoppage-time heroics in the Premier League, Origi started at San Siro and headed in the decisive goal 10 minutes into the second half.

Earlier, Mohamed Salah’s 20th strike of the season had equalized Fikayo Tomori’s opener, as the Reds became the first English team to win all six of their group-stage games in a Champions League campaign. 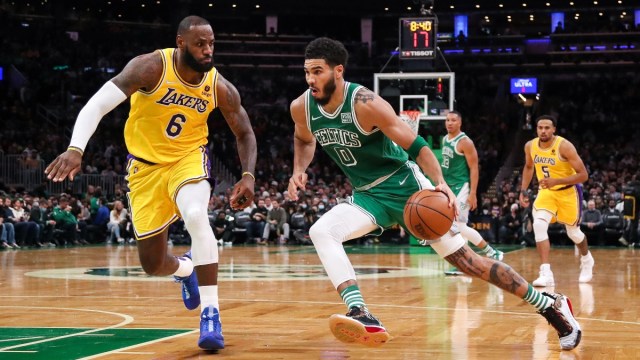 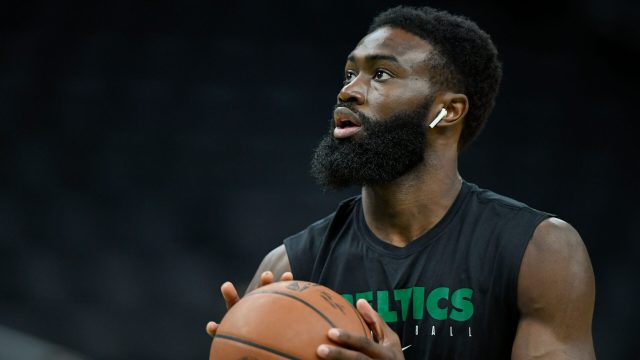