One day removed from Christmas, Phillips donned special Grinch cleats during his warmups for the New England Patriots’ Week 16 matchup with the Buffalo Bills.

Unlike how the Grinch stole Christmas, Phillips and the Patriots are trying to make sure the Bills don’t steal the AFC East. Should Josh Allen and Co. leave Foxboro with a victory, they will control their own destiny to win the division over the final two weeks of the regular season.

New England won’t be able to win the AFC East on Sunday, but it has a chance to do so by the end of Week 16. A victory over the Bills and a Miami Dolphins loss Monday night would give the Patriots their 18th division title in the Bill Belichick era. 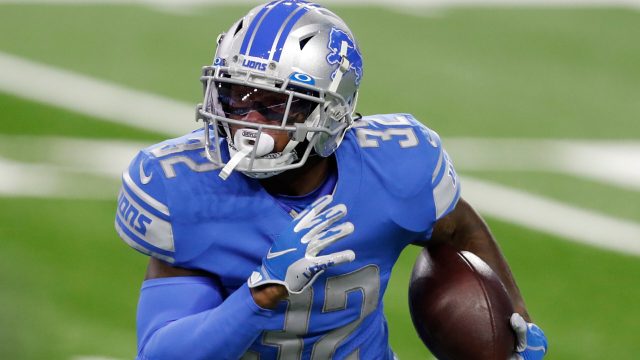 D'Andre Swift inactive for Week 16 against the Falcons 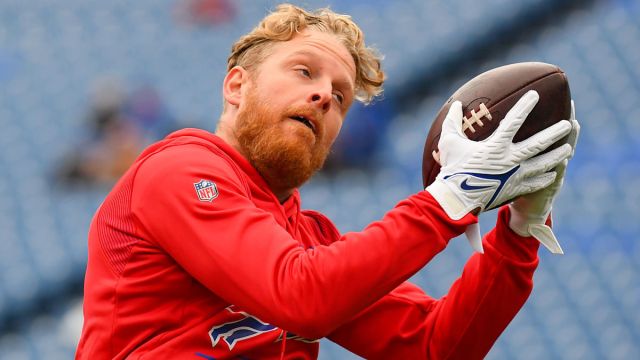