The Boston College and Boston University men’s hockey teams will end the opening phase of their season against one another in the heat of battle.

The rivals will face off at 7:30 p.m. ET on Friday at Agganis Arena in the 285th Battle of Comm Ave. The Hockey East Men’s matchup is their first meeting of the season, and NESN will air the game in full.

BC versus BU is the showcase game in a Friday full of Hockey East action, which will begin at 3 p.m. with a Penn State-New Hampshire Hockey East Women’s game on NESN and also include a Princeton-Providence tilt at 7 p.m. on NESN+.

NESN networks have plenty of college basketball on tap, starting at 6:30 p.m. on Thursday with an ACC men’s basketball showdown between NC State and Bethune-Cookman on NESN+.

Check out the full weekend schedule for college sports on NESN networks below (all times Eastern) and find out where to catch NESN+ on your service here. 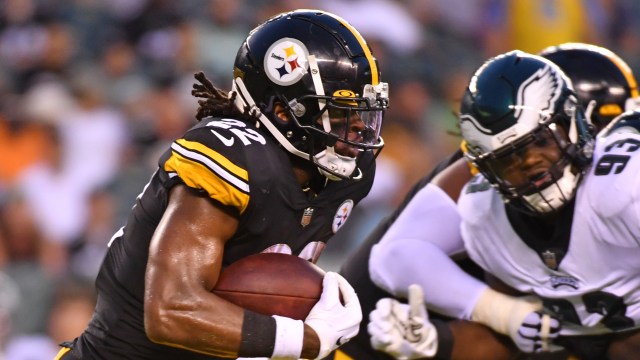 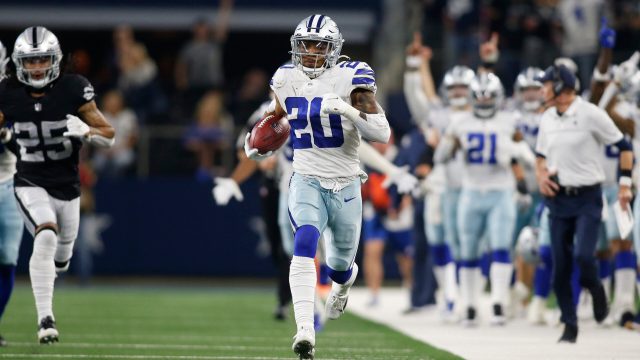