Like Bobby Okereke before him, Harrison Phillips believes he knows the key to stumping the New England Patriots offense.

Last week, Okereke, a linebacker for the Colts, openly talked about the advantages of eliminating the run when facing the Patriots and forcing rookie quarterback Mac Jones to throw early and often. The comments made the rounds throughout the week and likely served as bulletin-board material ahead of Saturday’s game in Indianapolis.

Of course, Okereke was proven right, with the Colts ambushing the Patriots early at Lucas Oil Stadium and causing Jones to have an uneven performance.

After beating the Carolina Panthers on Sunday, Phillips, a defensive lineman for the Buffalo Bills, made similar remarks.

“I think a lot of guys had the game on last night,” Phillips told reporters. “Watched the Colts go up early on and, kind of, forcing (the Patriots) to get one-dimensional, you know, throw the ball that way.

“So, have some good film to break down. We know what they did against us. So, if they want to copycat that again, we’ll try to be prepared. And then, also, we see the advantage of going up early, really, (how) that forces their hand.”

Again, Okereke and Phillips both aren’t saying anything wrong. Trying to get an offense led by a rookie quarterback to be one-dimensional is a winning strategy.

Ultimately, it’s up to the Patriots to keep the Bills from executing their gameplan Sunday afternoon at Gillette Stadium. 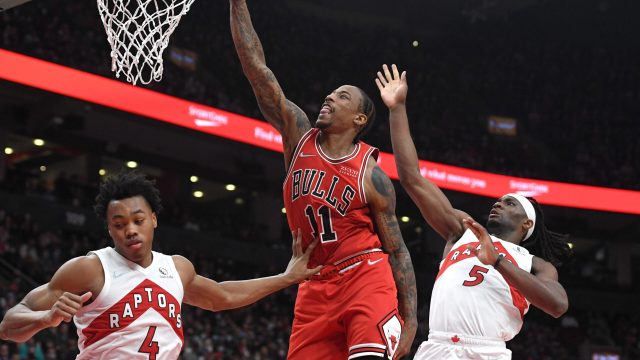 NBA Postpones Bulls vs. Raptors Due to a rising number of players in COVID protocols 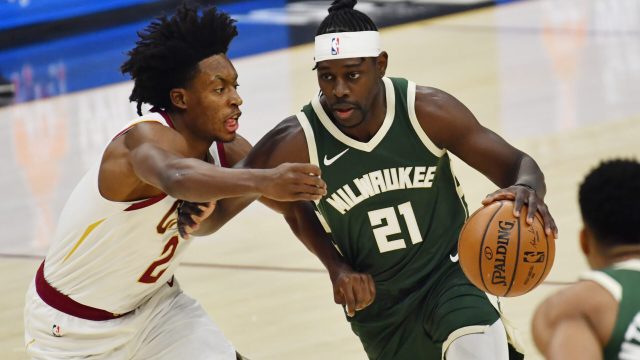 Best NBA Player Prop Bets for Wednesday, December 22: Back Holiday And Haliburton On Thin Rosters Due To COVID