Boston College is set to play its first bowl game under head coach Jeff Hafley, as the Eagles were. selected to the Military Bowl to face the East Carolina Pirates.

The Eagles finished the season at 6-6 but were just 2-6 in Atlantic Coast Conference play, hindered by an early-season injury to Phil Jurkovec and a flu outbreak ahead of the season finale against Wake Forest (a 41-10 loss). Despite the down year, 12 players were recognized with All-ACC honors.

Hafley, who just signed a contract extension with the program, also guided a bowl-eligible team last season, but the 6-5 Eagles declined a bowl game invitation. BC now has qualified for a bowl game in 20 of the past 23 seasons.

East Carolina went 7-5 in 2021 and finished 5-3 in the American Athletic Conference.

The Military Bowl is scheduled for Dec. 27 at 2:30 p.m. ET at Navy-Marine Corps Stadium in Annapolis, Md. 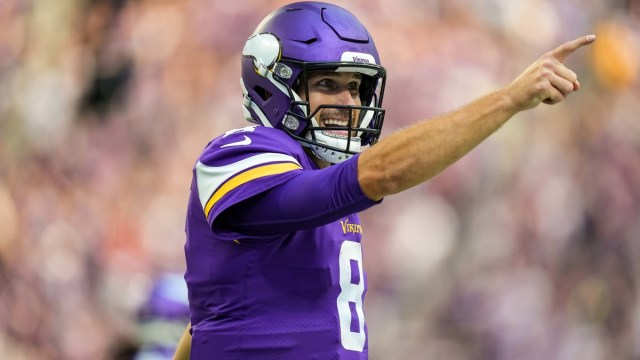 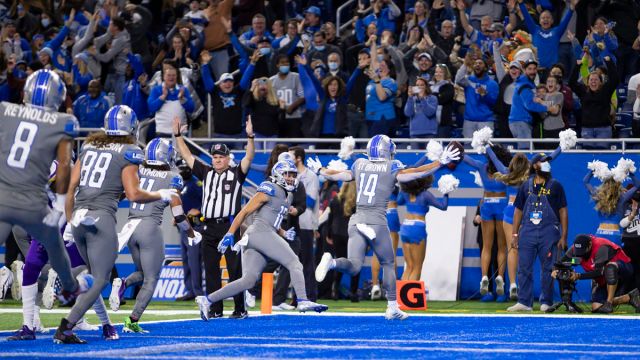