Brad Marchand put the Bruins up 2-0 on Saturday during the second period against the Calgary Flames. And a few minutes later, Charlie McAvoy made it 3-0.

Despite Boston trailing Calgary significantly on the shot count entering the period, Boston came alive with 5:52 on the clock after David Pastrnak sent an absolute beauty from behind its right face-off circle. Marchand tipped it in, just like they probably practice.

Just under a minute later, Bergeron picked up a rebound behind the net and sent it up to Charlie McAvoy skating into the zone. He settled the pass and in the same motion, sent it past Calgary netminder Jacob Markstrom. Watch the goal here.

These followed up a first-period goal from Connor Clifton which also came at full strength.

Before the end of the second, Matthew Tkachuk made it 3-1. 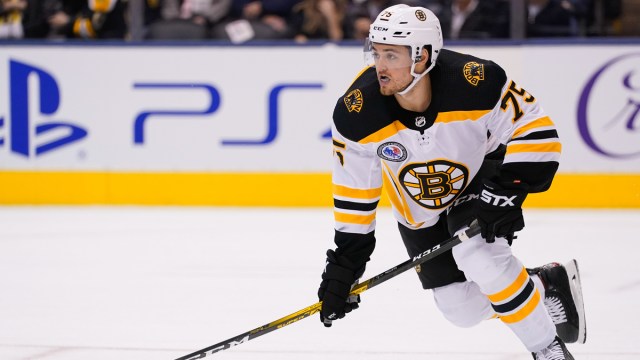 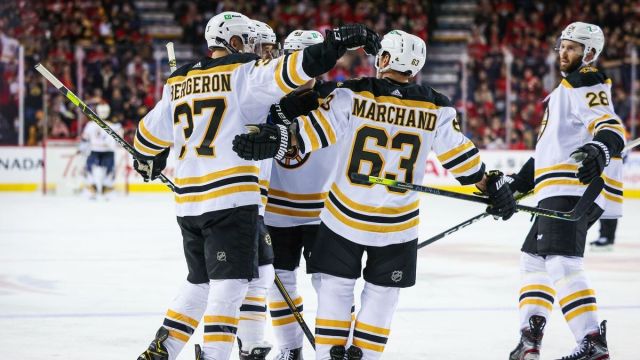