The Boston Bruins built a lead over the Nashville Predators in the first period of Thursday’s tilt, courtesy of a goal from Jake DeBrusk.

In the second period, they doubled that lead as Brandon Carlo launched his second goal of the season to give the visitor’s a 2-0 lead at Bridgestone Arena. Carlo’s goal came just 30 seconds into the second frame.

Erik Haula was credited with the assist, his third of the season.

After a tough loss to the Detroit Red Wings, this sort of scoring power is exactly what Boston needs to get back on track. 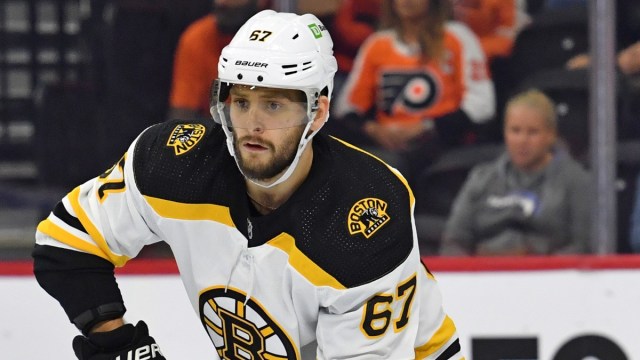 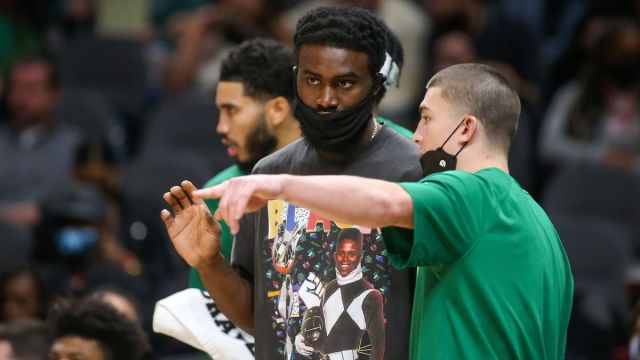